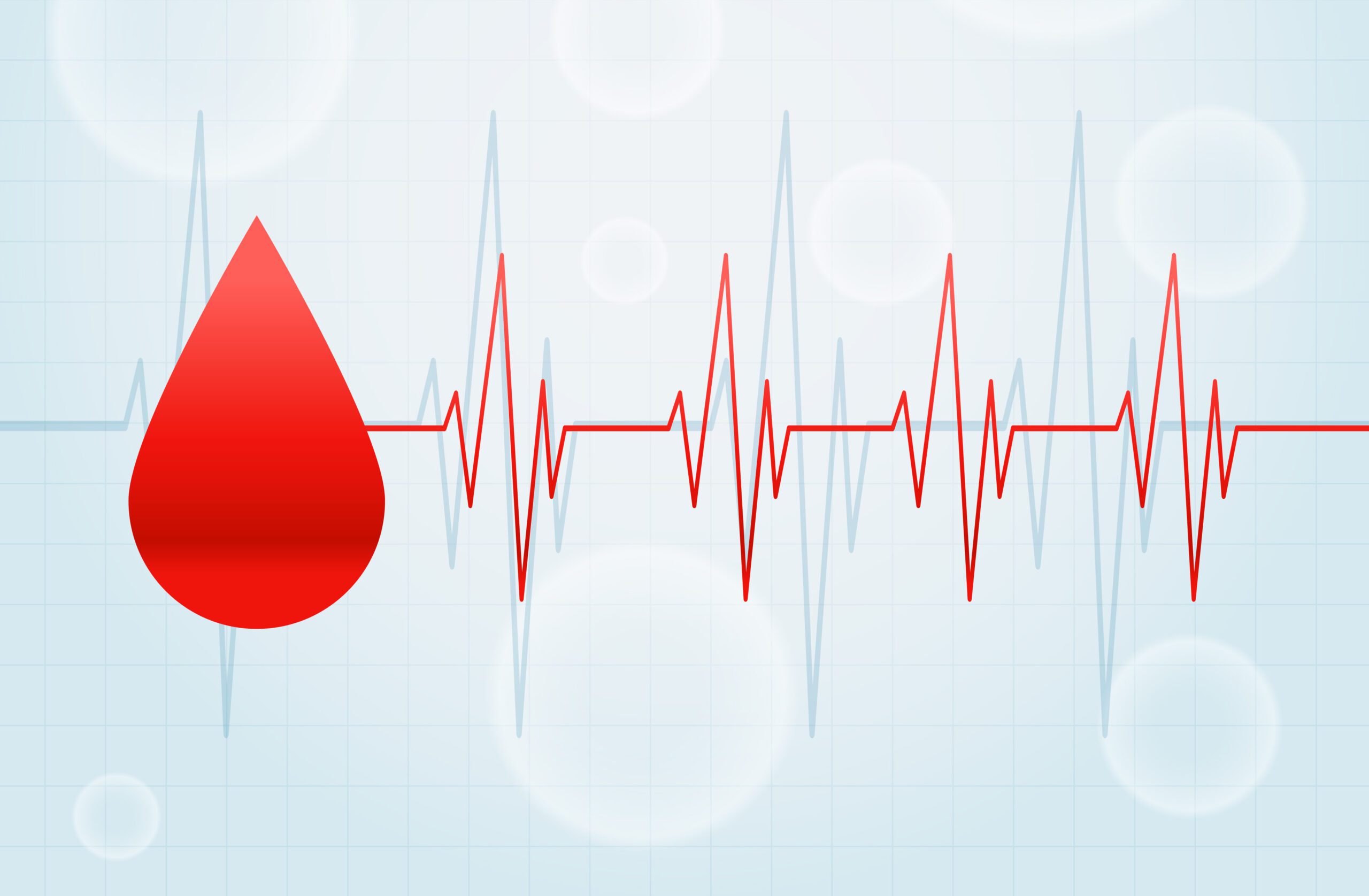 Conception to birth is a fast-paced period of growth and development that necessitates significant changes in maternal physiology that are currently unknown. Due to ethical limitations, research into human pregnancy is limited, and existing animal models are of little utility.

Pre-eclampsia impacts as many as one in every twelve pregnancies and is a leading cause of maternal morbidity. It’s also connected to higher risk of cardiovascular disease. Most pre-eclampsia cases are detected in the third trimester when the woman begins to suffer symptoms. This research might broaden the detection window and lead to timely intervention.

Specific molecular profiles that identify women at risk of pre-eclampsia have been discovered in a study of pregnant women’s blood RNA. These insights can help detect problems before the appearance of symptoms.

The research, published in Nature, looked at genetic information in blood samples to see if it might predict pregnancy issues like pre-eclampsia.

The researchers analyzed maternal, fetal, and placental RNA in the pregnant woman’s blood. They were able to identify gene expression patterns linked to a healthy pregnancy due to this. They confirmed that their activity paralleled physiological changes predicted at different stages of development, such as the development of the embryonic heart.

They also accurately predicted the probability of preeclampsia in 75% of instances and premature delivery in a comparable percentage of cases. Clinical variables such as maternal age, BMI, and race had no effect on the plasma cfRNA signatures for pre-eclampsia. Gene features linked to biological processes implicated in the underlying pathophysiology of the condition were also characterized in the study.

This study shows how cfRNA signals differ from those seen in a healthy pregnancy. A single blood sample may consistently identify women at risk of developing preeclampsia months before symptoms appeared. The Mirvie RNA platform can identify 75 percent of women who develop preeclampsia by analyzing tens of thousands of RNA signals from the mother, baby, and placenta using machine learning. Researchers plan to expand this test to look into additional pregnancy concerns, including preterm delivery.