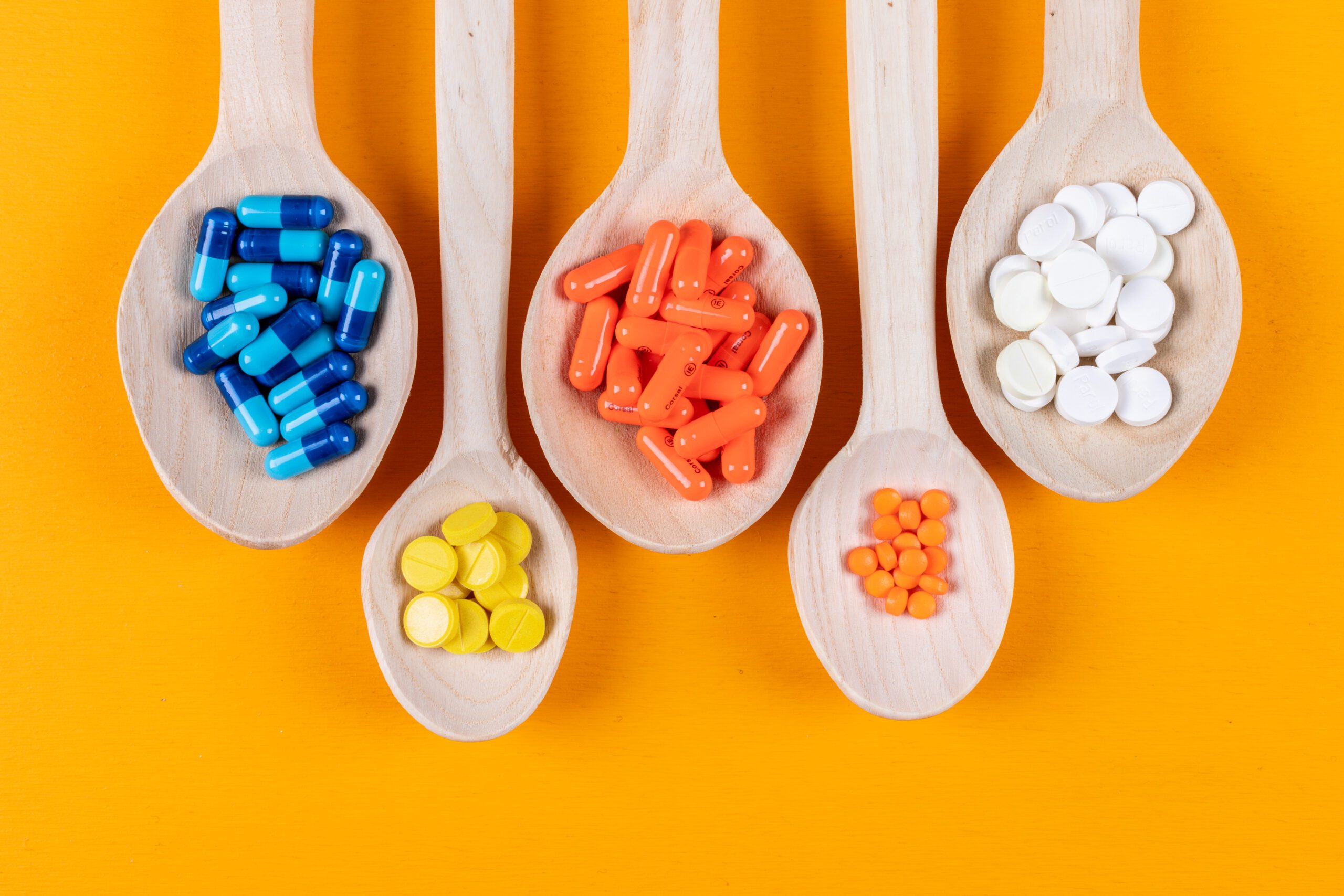 Antibiotics are frequently used to treat infections and ensure surgical treatments are safe. However, their widespread usage has resulted in the rise and spread of antibiotic-resistant bacteria, culminating in an “arms race” in whichever more powerful medications are required.

The effect of antibiotic treatment on the microbial community inhabiting the gut of mice was investigated by researchers from the Systems Ecology research group at the Luxembourg Center for Systems Biomedicine (LCSB) and the Department of Life Sciences (DLSM), as well as the Molecular Disease Mechanisms group at DLSM.

Their research, published in Nature Communications, shows that some bacteria are more likely than others to acquire antibiotic resistance genes. The researchers also go over the fundamental mechanisms of the gut microbiome’s short-term evolution of antibiotic resistance.

Analyzing the Gut Resistome in a Mouse Model

Antibiotic use, both in human disease treatment and animal husbandry, has spurred the global spread of antimicrobial resistance (AMR). Many bacteria have evolved resistance to several antibiotic classes, making it impossible to cure infections completely, which leads to the rise in the number of deaths globally. According to a recent study published in The Lancet, the worldwide burden of drug-resistant infections was expected to be around 5 million deaths in 2019, with AMR being the primary cause of about 1.3 million deaths.

Researchers from the University of Luxembourg developed a mouse model to understand antibiotic resistance progression mechanisms better. They explored how some bacteria obtain antimicrobial resistance genes by treating a group of mice with a broad-spectrum antibiotic cocktail—representative of preoperative procedures—and tracking the effect on their gut flora over time.

The gut microbiome of antibiotic-treated mice changed dramatically, according to the researchers. While the treatment reduced the number of resident bacteria, Akkermansia muciniphila and members of the Enterobacteriaceae, Enterococcaceae, and Lactobacillaceae groups remained resistant to antibiotics.

Aside from alterations in gut microbiome composition, the researchers discovered that antibiotic-treated mice had much higher abundances of antimicrobial resistance genes. More precisely, they observed an increase in genes conferring resistance to three of the four antibiotics delivered, suggesting that these genes were acquired through time rather than being encoded within the bacteria DNA.

Bacteria can acquire antimicrobial resistance through two genetic mechanisms: spontaneous mutations or the accumulation and transmission of resistance genes via mobile genetic elements (MGEs). These elements are genetic materials that can be passed from one species to the next. They encourage horizontal gene transfer, which is the transmission of resistance genes between bacterial populations.
The involvement of MGEs was studied to better understand the mechanism leading to the reported increase in antimicrobial resistance genes in antibiotic-treated mice. Integrons, a mobile genetic element, was discovered to play a critical role in mediating antibiotic resistance to the antibiotic cocktail provided.

Because many of these integrons were found in genomes from antibiotic-resistant bacterial families, including Akkermansiaceae and Enterobacteriaceae, the findings highlight the relevance of certain taxonomic groups.