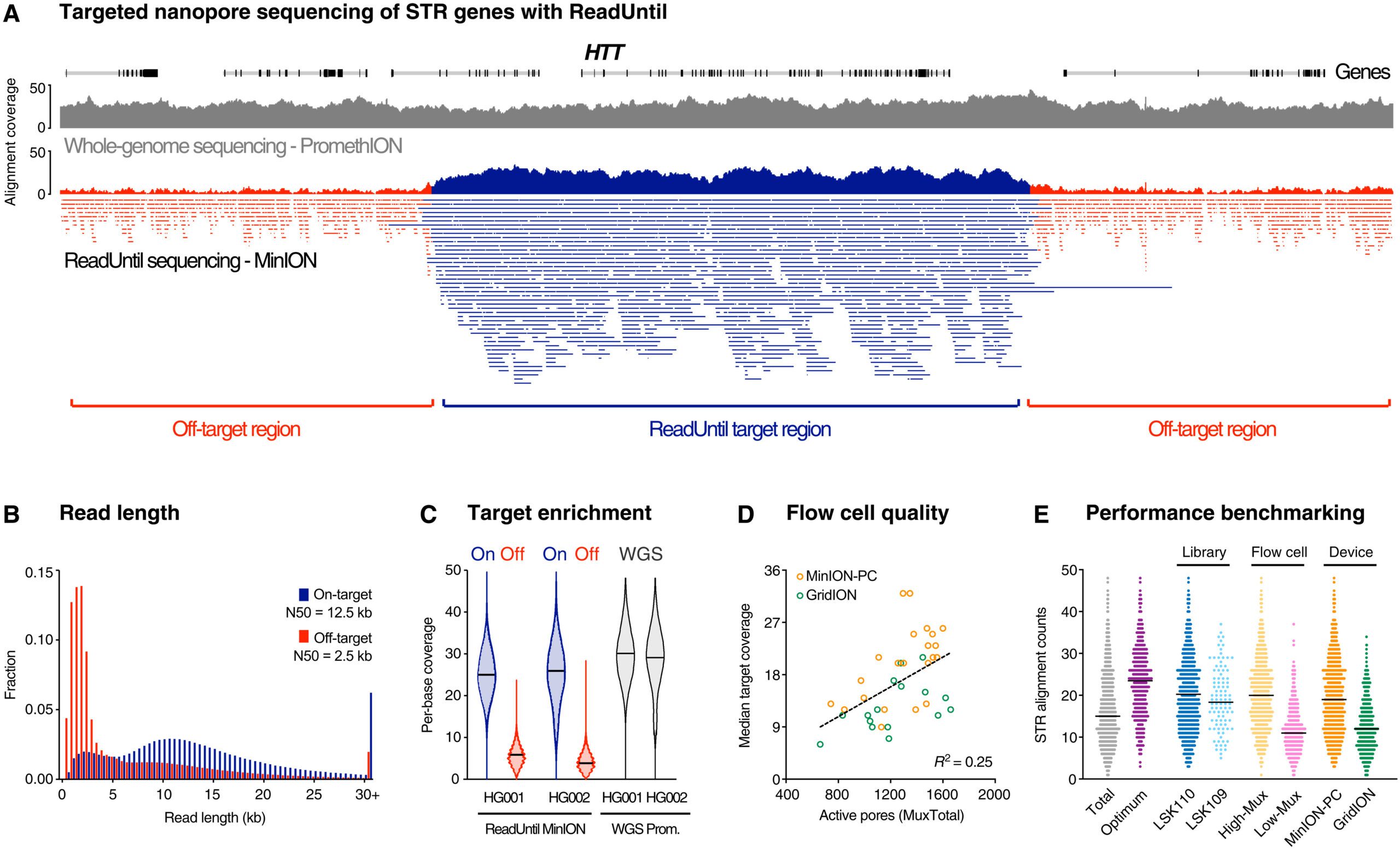 Researchers from the Garvan Institute of Medical Research in Sydney and collaborators from Australia, the United Kingdom, and Israel have demonstrated that a new DNA test can identify a variety of difficult-to-diagnose neurological and neuromuscular genetic diseases quickly and more accurately than prevailing tests.

The researchers were able to diagnose all patients with diseases that were already known, including Huntington’s disease, fragile X syndrome, hereditary cerebellar ataxias, myotonic dystrophies, myoclonic epilepsies, motor neuron disease, and more informed Dr. Ira Deveson, Head of Genomics Technologies at the Garvan Institute and senior author of the study.

The illnesses covered by the test are part of a group of approximately 50 diseases known as ‘Short Tandem Repeat (STR) expansion disorders,’ which are caused by unusually lengthy repetitive DNA sequences in a person’s genes.

These diseases are sometimes difficult to identify due to the complex symptoms that patients show, the challenging nature of these repetitive sequences, and the shortcomings of present genetic testing methods.

The study demonstrates that the test is accurate, allowing the team to begin validations in order to make the test available in pathology facilities worldwide.

John, a patient who participated in the study, first noticed anything was amiss when he had odd balance issues during a ski lesson.

Having symptoms that worsened over time, from being active and mobile to being unable to walk without assistance, was quite concerning for John. For nearly 10 years, the patient had test after test with no answers as to what was going wrong. The patient was finally diagnosed with a rare genetic disorder known as CANVAS, in which the brain is affected.

According to John, it was reassuring to have his diagnosis genetically confirmed, and it’s thrilling to know that others with similar diseases will be able to acquire a diagnosis sooner in the future than he did.

Dr. Kishore Kumar, a co-author of the paper says the new test will be a game-changer for people like John, helping to put an end to what can be a torturous diagnostic journey.

Repeat expansion diseases that can be passed down through families are potentially fatal, and often entail muscle and nerve damage as well as various issues throughout the body.

According to Dr. Kumar, current genetic testing for expansion diseases is ‘hit or miss.’

It can be difficult to find out which of the 50-plus genetic expansions a patient has when they appear with symptoms, so their doctor must pick which genes to test for depending on the patient’s symptoms and family history. If the test is negative, the patient will be left in the dark. This testing might take years to uncover the genes that are linked to their condition. This is referred to as the ‘diagnostic odyssey,’ and it may be extremely distressing for patients and their families.

This new test will completely transform how these diseases are diagnosed because it will allow us to test for all of the disorders at the same time with a single DNA test and provide a clear genetic diagnosis, saving patients years of unnecessary muscle or nerve biopsies for diseases they don’t have or risky immune-suppressing treatments.

Scanning for known and novel diseases

The test works by employing Nanopore sequencing to scan a patient’s genome from a single DNA sample, which is usually retrieved from blood.

‘The Nanopore device is programmed to focus on the roughly 40 genes linked to these diseases and read through the disease-causing lengthy, repetitive DNA sequences. By unwinding the two strands of DNA and analyzing the repeated letter sequences (combinations of A, T, G or C), excessively lengthy repetitions within the patient’s genes may be screened, which are the disease markers.

‘In the one test, we can search for every known disease-causing repeat expansion sequence, and potentially discover novel sequences likely to be involved in diseases that have not yet been described,’ says Dr. Deveson.

Scaling up for broader use in the next five years

The Nanopore technology used in the test is smaller and less expensive than regular tests, which the researchers think will make it easier for pathology laboratories to adopt. ‘The Nanopore gene sequencing device is the size of a stapler and costs under $1000, compared to hundreds of thousands for other DNA sequencing methods,’ explains Dr. Deveson.

The team expects to see their novel technology employed in diagnostic practice within the next two to five years. Obtaining adequate clinical certification for the approach is one of the most critical stages toward that aim.

According to Dr. Gina Ravenscroft, a co-author of the paper and a researcher at the Harry Perkins Institute of Medical Research who works on rare illness genetics, it will alter genetic disease research once the test is authorized.

‘Adult-onset genetic disorders haven’t received as much research attention as those that appear in early life,’ says Dr. Gina. ‘By finding more people with these rare adult-onset diseases, and those who may be pre-symptomatic, we’ll be able to learn more about a whole range of rare diseases through cohort studies, which would otherwise be hard to do.’