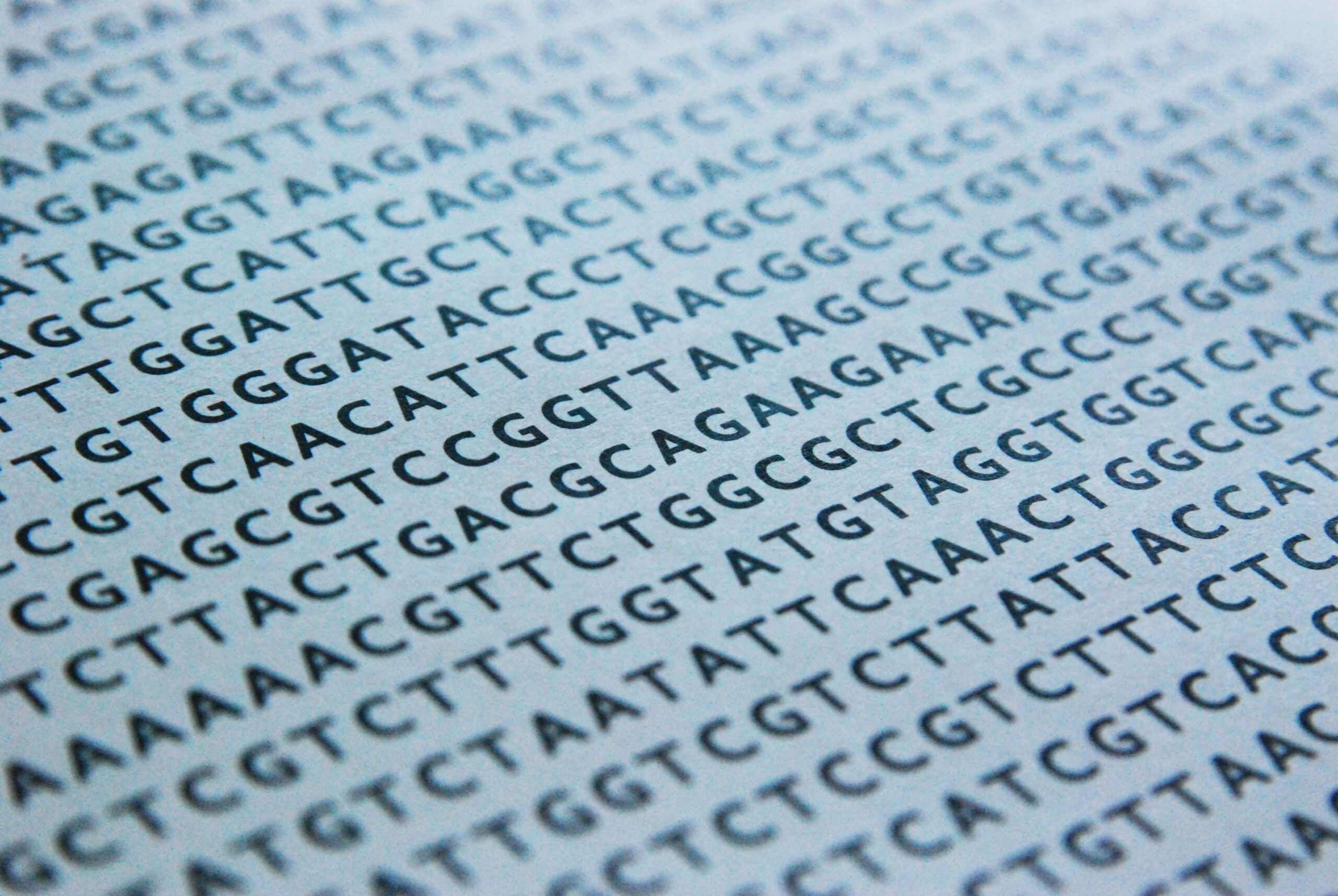 The DNA sequencing record, which took five hours and two minutes to complete, can allow medics to take a blood sample from a critical-care patient and diagnose a genetic condition the same day. A Guinness World Records adjudicator presented the prize on Wednesday at Stanford University’s Jen-Hsun Huang Engineering Center, named after NVIDIA’s founder and CEO, a Stanford alumnus.

Dr. Euan Ashley, a professor of medicine, genetics, and biomedical data science at Stanford School of Medicine, led the groundbreaking research that resulted in the world record. Stanford, NVIDIA, Oxford Nanopore Technologies, Google, Baylor College of Medicine, and the University of California in Santa Cruz collaborated in the research.

The researchers reached the record-breaking speed by refining each step of the sequencing process. They generated more than 100 gigabases of data per hour utilizing high-throughput nanopore sequencing using Oxford Nanopore’s PromethION Flow Cells, then expedited base calling and variant calling using NVIDIA GPUs on Google Cloud

The researchers used the NVIDIA Clara Parabricks computational genomics application platform to speed up every stage, from Oxford Nanopore’s AI base calling through variant calling, where scientists detect the millions of variations in a genome. They employed a GPU-accelerated version of Google and UC Santa Cruz’s Computational Genomics Laboratory’s PEPPER-Margin-DeepVariant pipeline.

The Technology Provides New Prospects to the Patient Care

It’s not about breaking world records when it comes to ultra-rapid genomic sequencing. Cutting the time it takes for a genetic diagnosis from a few weeks to just a few hours might provide doctors with the knowledge they need to treat critical care patients in a hurry.

More hospitals and research institutes will be able to employ whole genome sequencing as a vital tool for patient care as the technology improves.

The team is already looking at methods to cut the DNA sequencing time faster than the current five-hour record.