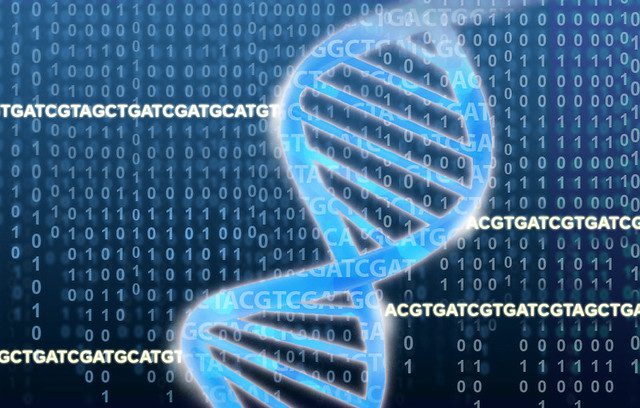 The first draft genome sequence of the monkeypox virus was released recently, derived from a swab of a confirmed case of the current outbreak. The sequence was presented online on virological.org on May 19th by a study group led by Joo Paulo Gomes, Ph.D., a researcher from the department of infectious diseases at the National Institute of Health Doutor Ricardo Jorge (INSA) in Lisbon, Portugal.

The draft genome sequence was retrieved from a swab taken from a male patient’s skin lesions on May 4th. The 2022 virus, according to a preliminary phylogenetic analysis of the draft genome, belongs to the West African clade, which is most closely related to viruses linked to the monkeypox virus exportation from Nigeria to many countries in 2018 and 2019, including the United Kingdom, Israel, and Singapore.

Multiple monkeypox cases were discovered in various non-endemic nations in May 2022, including Portugal, the United Kingdom, Spain, Sweden, Belgium, and the United States of America. Several studies are currently undertaken to learn more about monkeypox’s introduction and quick spread in these nations. The virus’s development in different populations around the world, in places where it isn’t often seen, has concerned scientists and set them scrambling for explanations. In this sense, determining the genomic sequence of the virus that causes these infections will undoubtedly help better understand the epidemiology, infection origins, and transmission patterns.

The monkeypox virus belongs to the Orthopoxvirus genus, which also includes the variola virus (which causes smallpox). The monkeypox virus is an enveloped double-stranded, deoxyribonucleic acid (DNA) virus that causes a rare zoonotic disease called monkeypox. Although the natural reservoir of monkeypox is unknown, the virus can be carried by rodents and nonhuman primates and infect humans. It was initially discovered in 1958, when two outbreaks of a pox-like disease occurred in monkeys kept for research, and then in 1970, in people in the Democratic Republic of the Congo. Monkeypox is now endemic in various Central and West African countries, with only a few cases documented outside of the continent. Close contact with lesions, bodily fluids, respiratory droplets, and contaminated materials can spread the virus from one person to another.

It doesn’t spread as easily from person to person, and because it’s related to the smallpox virus, there are currently treatments and vaccines available to prevent it. So, while scientists are concerned that any new viral behavior is disturbing, yet they are not frightened.

Monkeypox, unlike SARS-CoV-2, is thought to spread by close contact with bodily fluids such as saliva from coughing. According to Hooper, a person with monkeypox infects considerably fewer close contacts than someone with SARS-CoV-2. Although both viruses can induce flu-like symptoms, monkeypox causes swollen lymph nodes and fluid-filled lesions on the face, hands, and feet. Without treatment, most patients recover from monkeypox in a few weeks.

When compared to the strain that circulates in Central Africa, this one causes milder sickness and has a lesser death rate — about 1% in poor rural communities. However, it’s unclear how much the type causing the recent outbreaks differs from the one in West Africa, and whether the cases springing up in different countries are linked.

The preliminary data and analysis will be updated as new genome data become available, which will be critical in determining the virus’s origin and international dissemination.