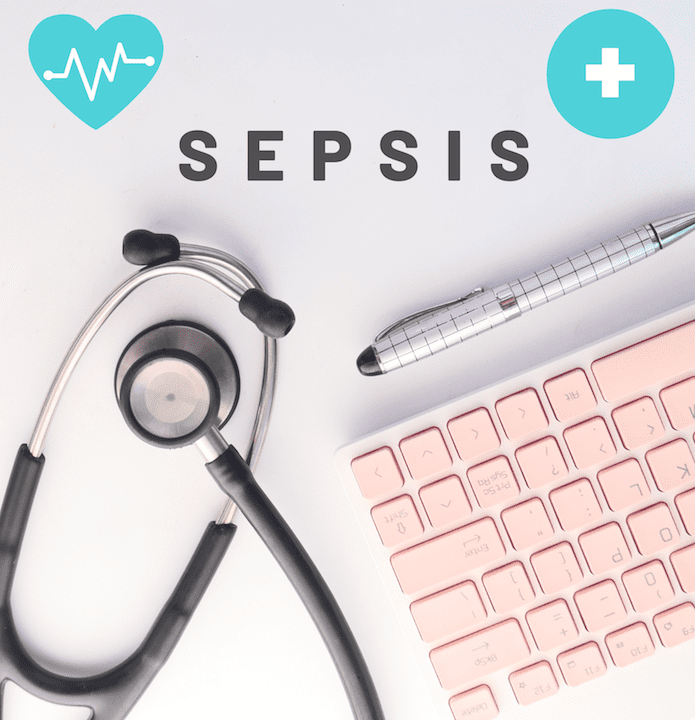 The new AI-based technology developed by the scientists at Johns Hopkins University recognizes patients susceptible to sepsis, which is otherwise notoriously hard to detect and progresses rapidly. Early diagnosis and treatment of sepsis are associated with better patient outcomes.

Early warning systems based on machine learning may shorten the diagnosis time, but only a few of these systems have been clinically tested. The sepsis alert system called the Targeted Real-time Early Warning System (TREWS) introduced by the research team was deployed in a multi-site cohort study to examine the association between patient outcomes and provider interaction.

The technology searches through clinical notes and medical records to find patients who might suffer fatal consequences. The research was published in Nature Medicine and Nature Digital Medicine, and it has the potential to drastically reduce patient mortality from one of the leading causes of hospital deaths globally.

Suchi Saria, the founding research director of the Malone Center for Engineering in Healthcare at Johns Hopkins and the lead author of the research, assessed more than 500,000 patients over two years.

According to Suchi Saria, it is the first instance where AI is implemented at the bedside, used by thousands of providers, and where lives saved are seen. This remarkable achievement will annually help thousands of sepsis victims. Additionally, the strategy is currently being used to enhance outcomes in significant problem areas other than sepsis.

Sepsis happens when an infection sets off a series of events that spread throughout the body. Inflammation can result in blood clots and leaky blood vessels, which in turn can harm or destroy organs. In the US, more than 250,000 adults die from sepsis each year, which affects about 1.7 million people.

According to Saria, signs like fever and confusion are typical of other illnesses, making sepsis simple to overlook. The patient’s chances of survival are improved the quicker it is discovered.

Early detection and providing the appropriate treatments in a timely manner are two of the most efficient ways to improve outcomes, but historically, this has been a difficult challenge due to a lack of systems for precise early identification, according to Saria, who leads the Machine Learning and Healthcare Lab at Johns Hopkins.

The Targeted Real-Time Early Warning System was created by Saria and other Johns Hopkins medical professionals and researchers as a solution to the issue. The machine-learning technology informs clinicians when a patient is in danger of sepsis and offers treatment methods, such as initiating antibiotics, by combining a patient’s medical history with present symptoms and lab findings.

The AI follows patients from the time they enter the hospital until they are discharged, making sure that important details aren’t missed even if staff members shift or a patient is transferred to another department.

During the trial, 590,000 patients were treated by more than 4,000 doctors from five institutions. Also examined by the system were 173,931 earlier patient records.

The AI was accurate approximately 40% of the time in 82 percent of sepsis patients. Previous attempts to employ electronic techniques to diagnose sepsis caught between 2 and 5 percent of patients accurately, or fewer than half as many cases. All sepsis cases are eventually diagnosed, but under the current standard of care, 30% of those who contract the illness pass away.

The AI recognized sepsis on average nearly six hours earlier than conventional approaches in the most severe cases, where a delay of one hour might mean the difference between life and death.

Co-author Albert Wu, an internist and the head of the Johns Hopkins Center for Health Services and Outcomes Research, stated, “This is a breakthrough in many respects. “Most of these systems have so far made incorrect guesses significantly more frequently than correct ones. Those false alarms undermine confidence.”

The system, in contrast to conventional methods, enables doctors to understand the rationale behind the tool’s recommendations.

Saria’s work is very close to her heart because she lost her nephew to sepsis while he was a young adult.

She explained that sepsis could manifest itself extremely fast, as it did in my nephew’s case. He was already in septic shock when physicians discovered it.

Bayesian Health, a company spun off from Johns Hopkins, led and managed the deployment across all testing sites. To ensure the tool could be used at other hospitals, the team also collaborated with the two biggest electronic health record systems suppliers, Epic and Cerner.

The team has modified the technology to detect patients at risk for pressure ulcers, sometimes known as bed sores, as well as those who could experience bleeding, acute respiratory failure, or cardiac arrest that could result in abrupt deterioration.

The methodology employed here is fundamentally different, according to Saria. Because it is adaptive and takes into account the diversity of the patient population, the distinctive ways that doctors and nurses deliver care across different sites, and the distinctive qualities of each health system, it is significantly more accurate and is more likely to be adopted by providers.