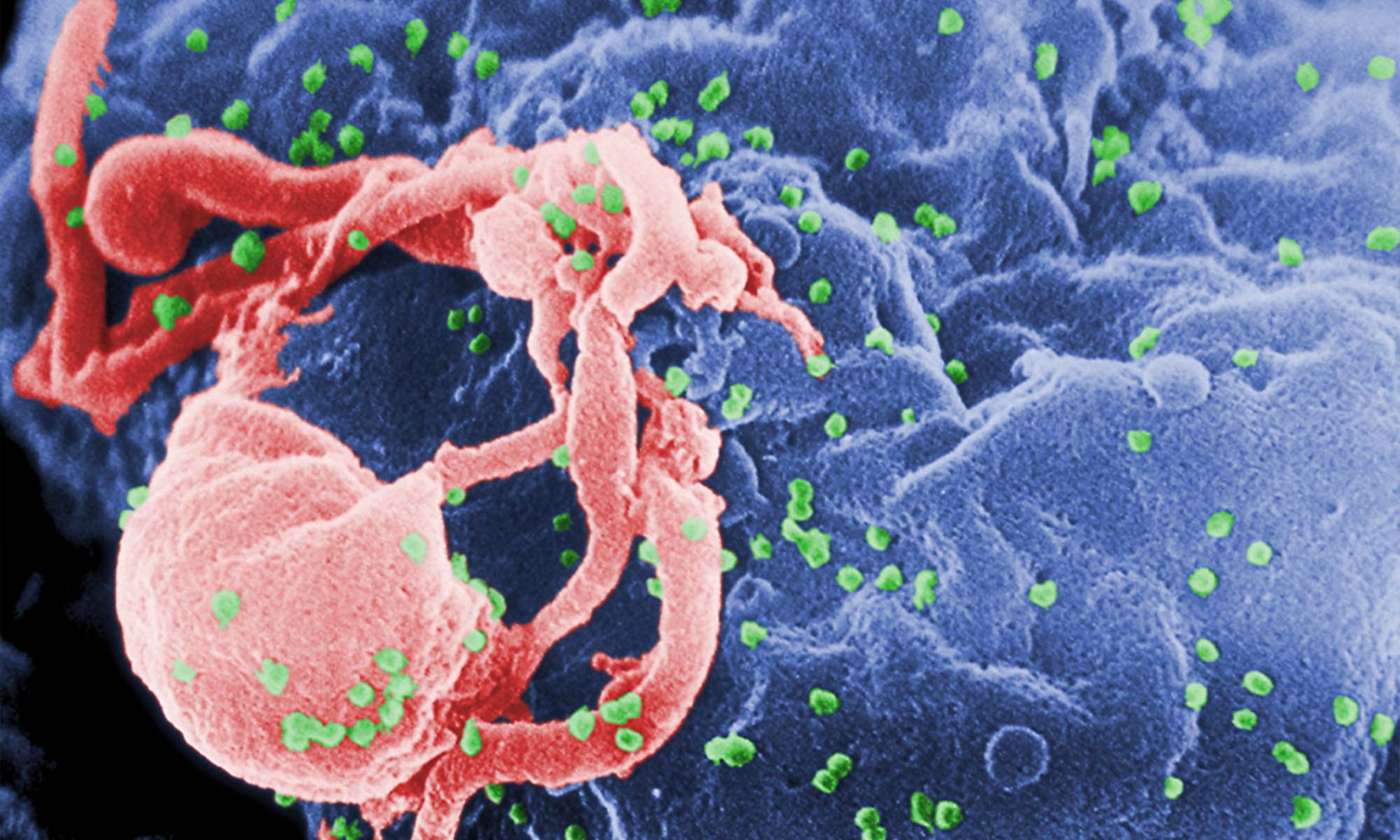 A new study reveals the lifespans and locations of the cells that produce HIV and delay the virus’s elimination. Scientists may be able to discover new strategies to lower the number of cells in the future, with the ultimate objective of curing HIV infection, if they can better understand the dynamics of the cells.

“When chronically HIV-1 infected individuals are put on potent antiretroviral drug therapy, the amount of virus in their blood decreases,” told Alan Perelson a Senior Fellow at Los Alamos National Laboratory. Perelson along with his collaborator David D. Ho, MD, at Columbia University School of Medicine, observed that “the viral decline occurred in two distinct phases, a fast first phase followed by a slow second phase.”

The scientists determined that the two-phase decrease represented the fact that HIV infected two independent cell populations that formed HIV, using a mathematical model of viral infection and therapy established by Perelson. The bulk of the virus was created by one population, although they barely lasted for a day or two. According to the hypothesis, the first phase drop of the virus in the blood was caused by population decay.

The second cell population that released the virus at a slower pace, only lived for a few weeks while producing the virus, and their demise, according to the model, was responsible for the blood’s second phase of viral decay.

Now, in a recent paper published this week in the journal PNAS, Robert Siliciano, MD, Johns Hopkins University School of Medicine and his group, in collaboration with Perelson and Ruy Ribeiro of Los Alamos National Laboratory’s Theoretical Biology and Biophysics Group, searched for these hypothesised cells with different decay rates. Siliciano’s team identified HIV-infected cells in the blood of 17 HIV-positive persons on antiretroviral medication twice a month for the initial three months, and then once a month for the next year. The researchers utilized the intact proviral DNA assay (IPDA), which distinguishes between intact and defective proviruses genomes. Few of the fast decaying first-phase cells were found in circulating CD4+ T cells with intact proviruses.

The decaying processes are crucial because infected cells that survive may become part of a persistent latent reservoir that inhibits treatment. The loss of infected cells is thought to be reflected in the decline in viral levels in the blood, although the link between the decay of free virus and the loss of infected cells is unknown. The degradation of two-long-terminal repeat (2LTR) circles follows the same rapid and slow phases as intact proviruses, ruling out their use as a simple indicator of continuing viral replication.

Instead, they discovered cells in the blood that had a complete HIV genome and degraded over a two-week period. These are most likely the cells responsible for Perelson and Ho’s projected second phase of viral disintegration. The remaining infected cells with complete HIV genomes degraded even more slowly after three months on therapy, with a half-life of roughly 19 months. These cells may become part of the latently infected cell reservoir, which re-seeds the infection if therapy is stopped, and the virus becomes detectable in a couple of weeks.