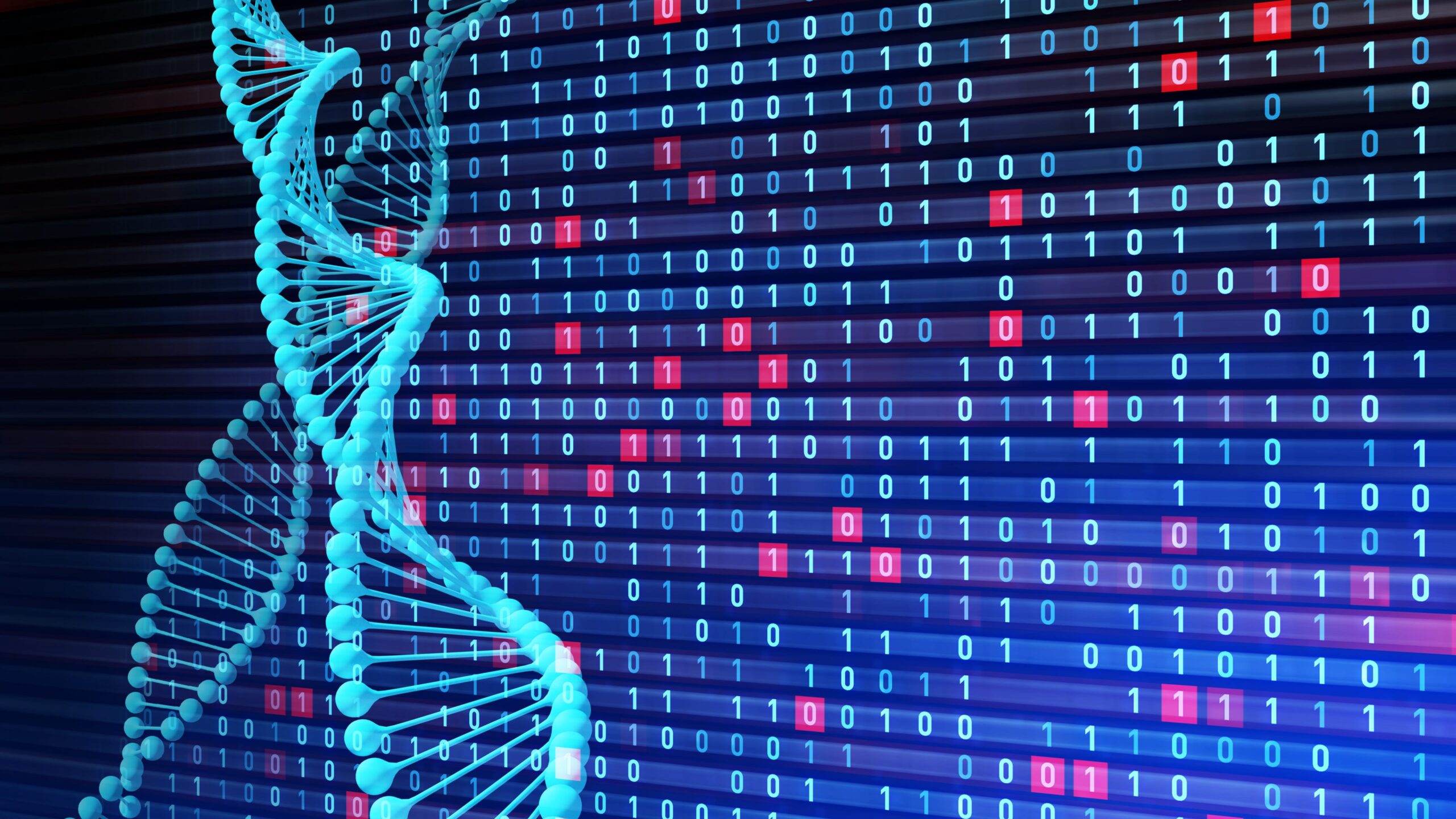 The researchers at the Mayo Clinic Cancer Center in Florida, in a recent study published in Nature Communications, validate the use of genetic sequencing to predict whether patients with gastric cancer would benefit from chemotherapy or immunotherapy.

Gastric cancer is one of the significant reasons for cancer-related deaths worldwide. Most patients with gastric cancer receive chemotherapy and, in certain cases, immunotherapy as part of their treatment regimen, according to Dr. Tae Hyun Dr. Hwang, chair at Mayo Clinic Cancer Center in Florida. These treatments, however, do not assist all patients. The researchers aimed to utilize genetic sequencing to create a model that might predict whether a patient would benefit from chemotherapy or immunotherapy.

Dr. Hwang and his colleagues created and executed a machine learning system that used genomic data from over 5,000 patients to create this model. The scientists then created a 32-gene molecular signature that might be used to guide patient treatment preferences.

Genomic profiling can guide clinical treatment, which can give prognostic and predictive information. In the case of gastric cancer, biomarkers that consistently predict patient response to chemotherapy and immune checkpoint suppression are absent.

In this investigation, the researchers employed their machine learning algorithm ‘NTriPath’ to find a 32-gene signature unique to stomach cancer. They discover four molecular subgroups that are predictive for survival using unsupervised clustering on expression levels of these 32 genes in malignancies from 567 individuals. The scientists then used a support vector machine with a linear kernel to develop a risk score that is prognostic for five-year overall survival, which they subsequently validated using three different datasets. The molecular subtypes also predict response to adjuvant 5-fluorouracil and platinum treatment following gastrectomy, as well as immune checkpoint inhibitors, in patients with metastatic or recurrent illness, according to the researchers.

To summarise, the researchers show that the 32-gene signature is a promising prognostic and predictive biomarker for guiding the clinical management of gastric cancer patients and that it should be confirmed prospectively using large patient cohorts.

The 32-gene molecular signature, according to Dr. Hwang, still has to be prospectively validated, but he hopes it may eventually be able to identify individuals who will show response to chemotherapy and immunotherapy. Similarly, the authors would also be able to identify individuals who are unlikely to benefit from chemotherapy or immunotherapy, avoiding the potentially harmful side effects of these treatments.

To make biomarkers more accessible and easy to deploy in the clinical context, the team is developing novel assays based on the expression level of single or multiple genes.

“We are working on artificial intelligence algorithms that utilize diagnostic histopathology images to identify patients most likely to derive benefit from immunotherapy,” expresses Dr. Hwang. “We are also studying the molecular mechanisms of immunotherapy resistance made available by the machine learning and artificial intelligence approaches that we have developed in our lab.”