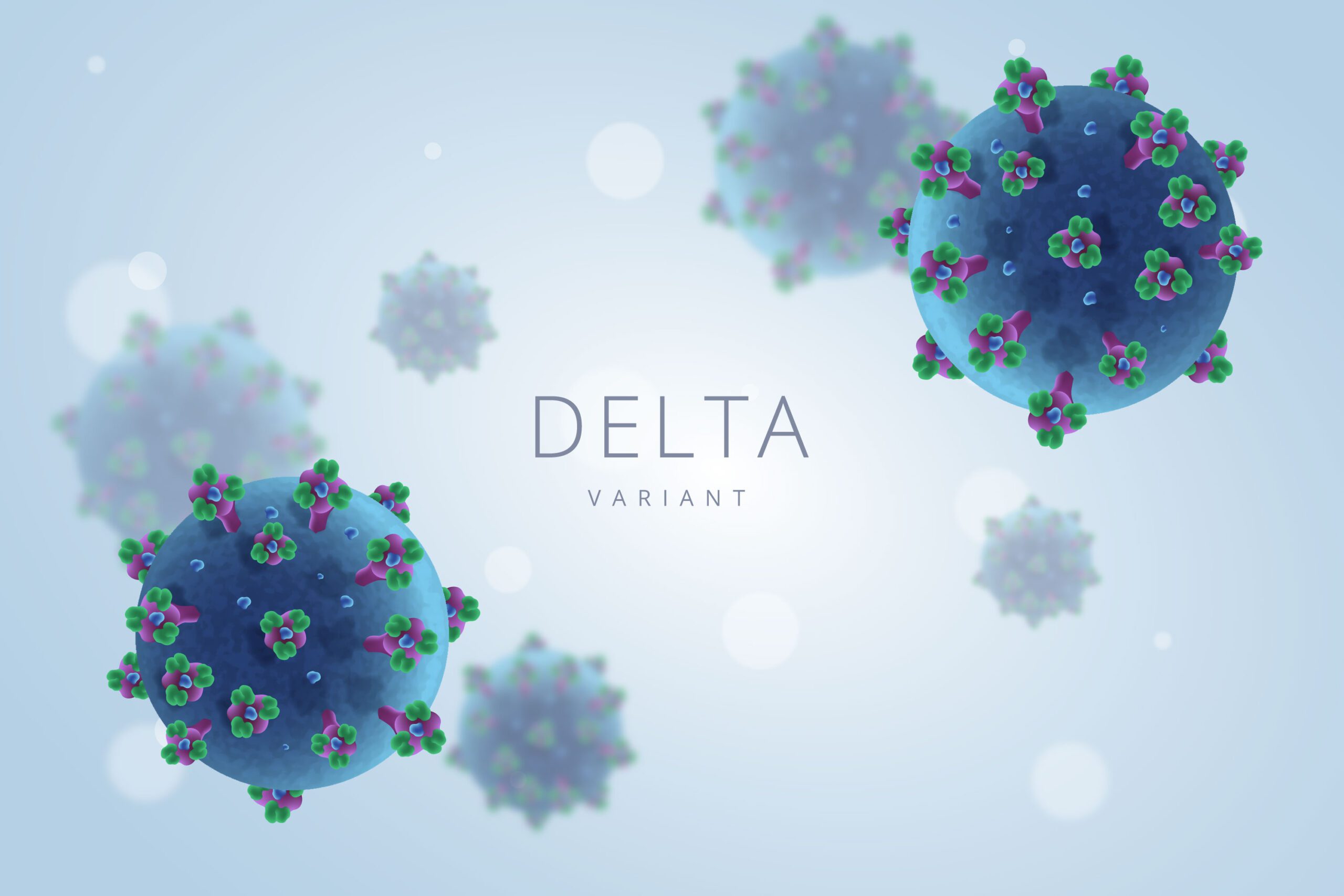 According to a study by experts at the National Institutes of Health, unlike other SARS-CoV-2 variants, the Delta variant can bind to copies of itself, generating larger aggregations, or clumps, of virus particles. According to the researchers, this connecting trait may have contributed to the Delta variant’s propensity to spread faster than other variants before.

The Delta spike protein allows the virus to attach to cells and begin infecting them. The researchers detected this effect in laboratory trials using pseudotyped Delta particles, which are leukemia viruses from mice stripped of disease-causing genes but designed to have the spike protein on their surface. According to an earlier study, the researchers saw the spike proteins interacting with one another to create aggregations, which boosts the likelihood of viral propagation.

Deep inside the aggregation, viruses are protected from drying out, antiviral medications, and the host’s immune system. Furthermore, large viral aggregations have the ability to bring a larger number of viruses into contact with target cells, boosting the likelihood of infection. According to the scientists, future research is needed to confirm whether the SARS-CoV-2 Delta variant can form aggregations comparable to the Delta pseudo particles.

According to the researchers, engineered particles of the Omicron variety, which has subsequently superseded the Delta variant, do not form aggregations.

The unique property of the Delta spike to aggregate pseudotyped viral particles (PVs) may underlie the faster infection by Delta PVs. Furthermore, spike-mediated aggregation could be part of the molecular mechanism by which Delta variant SARS-CoV-2 achieves increased transmissibility and faster disease with a higher viral load.

The Delta spike’s unique ability to aggregate PVs could explain why Delta PVs infect faster. Spike-mediated aggregation could also be a part of the molecular process by which Delta variant SARS-CoV-2 achieves greater transmissibility and quicker infection with a higher viral load.

However, the researchers believe that understanding how Delta aggregates—and developing treatments that can target viruses inside the aggregation—could be valuable if a future variant capable of aggregation emerges.