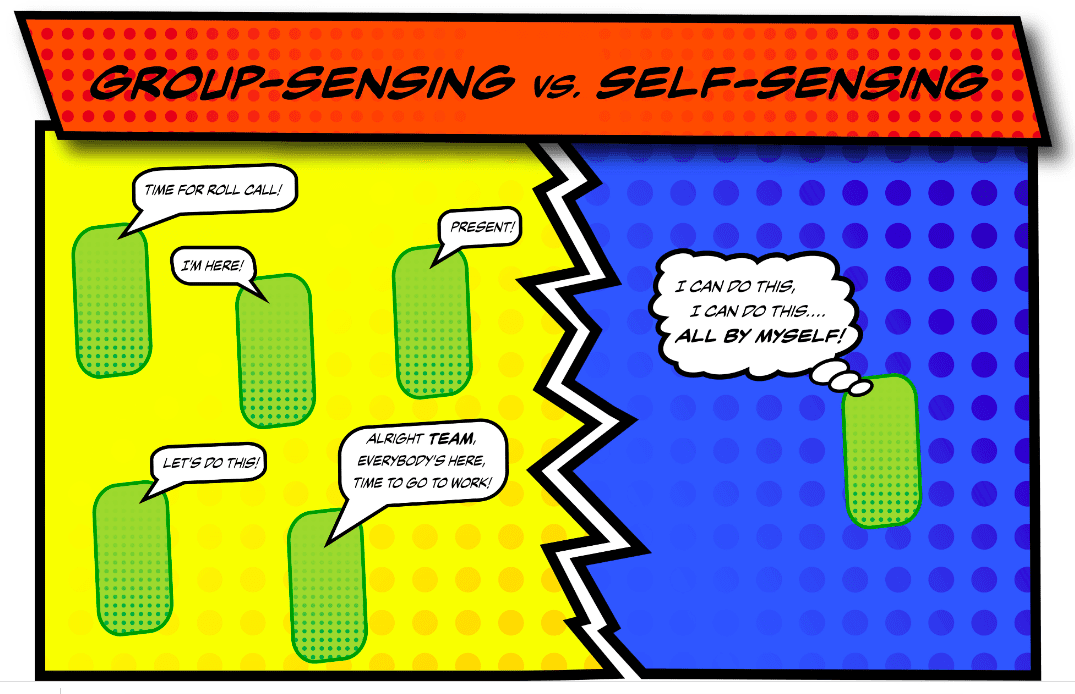 The research is significant as understanding this sort of signaling, known as quorum sensing is essential to bacterial pathogens and it is critical because it opens the way to new drugs that can disrupt and prevent infection.

Bacteria use canonical quorum sensing, which is a cell-cell communication process, to coordinate group actions.

Theory suggests that individual cells may short-circuit this mechanism by directly responding to the signals they produce irrespective of cell density. In this study, the researchers characterize the self-sensing effect in the acyl-homoserine lactone quorum-sensing system of Pseudomonas aeruginosa.

The findings add to our knowledge of quorum sensing’s functional capabilities. They demonstrate the functional importance of antiactivators in the maintenance of group-level signaling and test long-held theoretical predictions experimentally.

The research findings were reported this week in the Proceedings of the National Academy of Sciences.

Martin Schuster, a professor in the Department of Microbiology in the Colleges of Science and Agricultural Sciences at Oregon State University, and doctoral student Parker Smith are researching quorum sensing in the pathogen Pseudomonas aeruginosa, a gram-negative bacterium that exhibits a variety of social behaviors.

According to the researchers, P. aeruginosa is a model organism for quorum sensing studies because it has a well-understood communication circuit. It is a common source of lung and wound infections in hospital patients and persons with weaker immune systems.

Smith said that when the signal is sent from cells and attains sufficiently high concentration in their environment, a quorum is acquired – certain genes are simultaneously activated, and specific group behaviors are set in motion.

It’s a strength-in-numbers strategy that allows bacteria to work together to accomplish tasks they couldn’t do alone, including infecting animals and plants, collecting resources, and competing with other microorganisms.

According to the researchers, a primary unanswered concern about quorum sensing is why the signal produced inside an individual cell is not received by that cell before it is released, causing the cell to act prematurely and alone.

According to Smith and Schuster, antiactivators are a group of proteins required to prevent short-circuiting. The proteins act as a “tuner” for quorum sensing, making cells less sensitive to the quorum signal.

Smith explained the researchers discovered a minority of cells in a P. aeruginosa population engaged in ‘self-talk’ in the absence of antiactivators. Regardless of cell density or connectivity with other cells, signal short-circuiting activated quorum-sensing-dependent behaviors in these cells at all times. In order to accomplish proper group communication, bacteria inhibit quorum sensing, according to the research findings.

According to Schuster, the discoveries not only benefit in the search for new drugs that can decrease quorum sensing in bacterial pathogens, but they also provide background knowledge for the synthetic biology area of creating cells with new features.