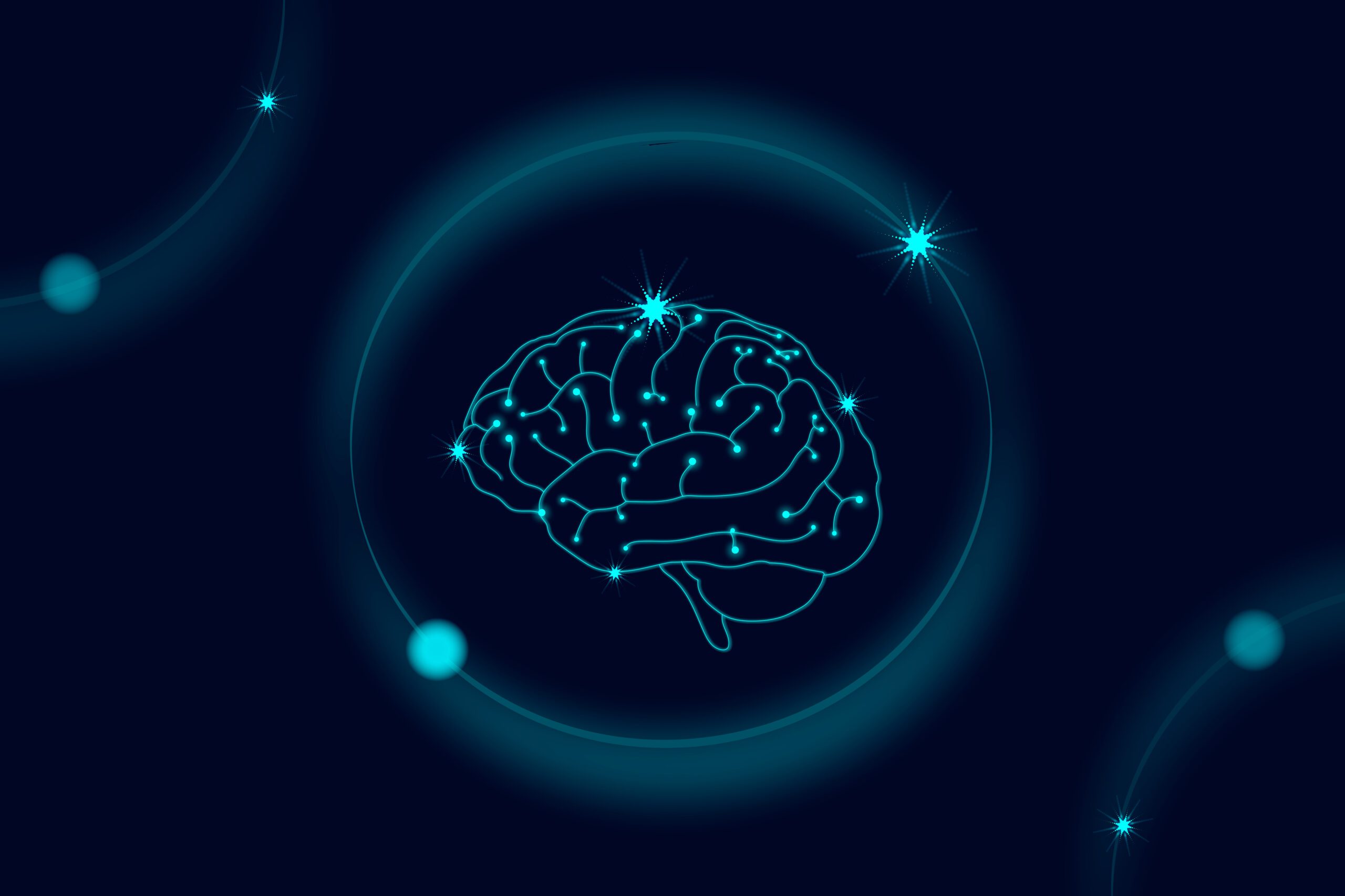 The researchers stated that “The Drosophila brain is a workhorse in neuroscience. Single-cell transcriptome analysis, 3D morphological classification, and EM mapping of the connectome have revealed an immense diversity of neuronal and glial cell types that underlie an array of functional and behavioral traits in the fly.”

Gene regulatory networks (GRNs) govern the characteristics of different cell types by combining transcription factors that bind to genomic enhancers to regulate their target genes. The researchers evaluated chromatin accessibility of 240,919 single cells spanning nine developmental time points. The data obtained was merged with single-cell transcriptomes to describe GRNs on a cell-type level in the fly brain. The study led to the identification of Over 95,000 regulatory areas in diverse neural cell types, with 70,000 of them associated with developmental pathways, including neurogenesis, reprogramming, and maturation.

Several techniques, including motif identification, network inference, and deep learning, were applied to create enhancer-GRNsor forty cell types, which were then connected with their expressed transcription factors and downstream target genes.

“The enhancer architectures revealed by DeepFlyBrain lead to a better understanding of neuronal regulatory diversity and can be used to design genetic driver lines for cell types at specific time-points, facilitating their characterization and manipulation.”

There is an enormous diversity of neuronal and glial cell types within the brain, connected in a circuit to permit a broad range of functional and behavioral features. This is true not only for humans but also for tiny insects like fruit flies. The Drosophila brain, which includes roughly 220,000 cells, is an ideal model for studying cell diversity.

The DNA code of enhancers is still largely unknown

A newly developed technology called single-cell assay for transposase accessible chromatin by sequencing (scATAC-seq) was applied to find out the mechanism by which transcription factors recognize enhancers. To identify all the enhancers accessible in a specific cell type at any given time.

The researchers employed scATAC-seq to profile DNA accessibility in 250,000 cells during larval, pupal, and adult phases of brain development.

The atlas revealed that every cell type in the fly brain has its own DNA accessibility profile, with tens of thousands of accessible areas per cell type. Approximately 96,000 possible enhancers were identified, accounting for over a third of the whole fly genome.

A deep learning approach was applied to integrate DNA accessibility information with gene expression to construct “enhancer-driven gene regulatory networks.” These networks show which transcription factors bind to which enhancers control specific target genes. Thus, with this method, it was possible to forecast the effect of a factor on DNA and cell function and track neuronal and glial cell types from birth to maturity.

The deep learning approach revealed the motifs missed by conventional algorithms. Further, new rules on how enhancers are built and which sequences are essential for their function were identified.

From flies to humans

The findings provide a foundation for even finer-grained spatiotemporal genetic research in fruit flies. Indeed, throughout evolution, brain development has been remarkably conserved. Almost two-thirds of the transcription factors in the networks uncovered are connected to recognized brain abnormalities or human illness, laying the groundwork for future research.

The enhancer construction criteria discovered in this work can also be utilized to create enhancers that target a specific cell type at a given time point, making it easier to alter and characterize particular cells. These new techniques will aid in a better understanding of various neurons in the brain.

The findings in the study on fruit flies will act as a stepping stone for a better understanding of gene regulation in humans.

Given continuous research in mouse and human tissue and technical advancements, networks for human brain cells may be discovered within a short time. Therefore, these might be utilized as a starting point for developing enhancers for gene therapy, such as to treat neurodegenerative disorders.