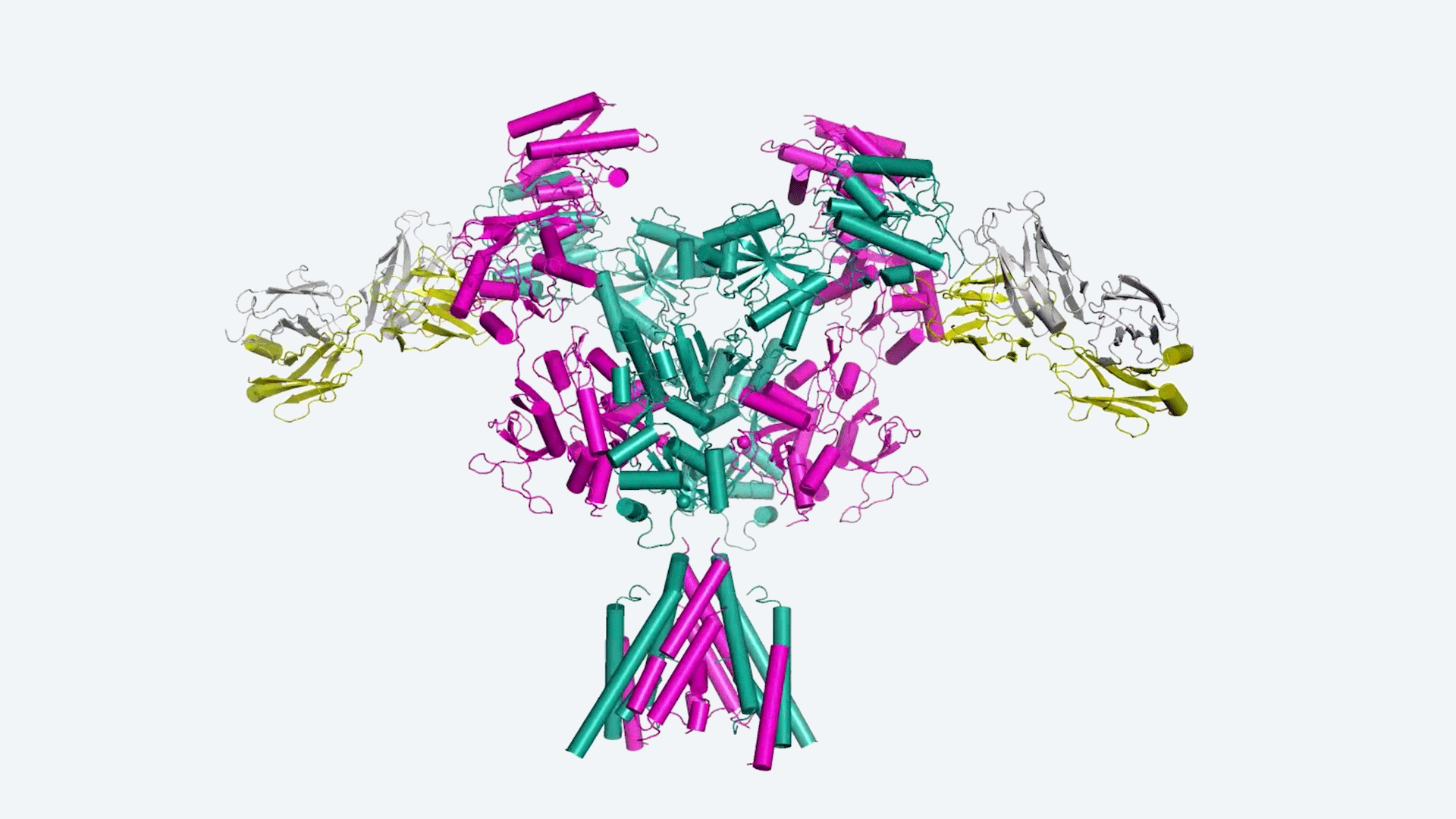 Furukawa has focused his research on the NMDA (N-methyl-D-aspartate) receptor, a protein involved in learning and memory. The N-methyl-D-aspartate receptors (NMDARs) are primarily found in the central nervous system, but new research has found that they are also found in tumors and that their activity regulates their invasiveness.

NMDAR-mediated excitatory transmission is important for brain growth and function, as well as neurological illnesses and disorders.

The NMDAR serves as a conduit for ions to enter neurons and activate them. When the NMDAR malfunctions, neurons fire at inopportune periods, resulting in brain disorders such as Alzheimer’s disease, depression, and epilepsy.

The maps created by the Furukawa lab offer a unique atomic perspective on the NMDA receptor. He allowed his team to examine the arrangement and movement of the protein’s atoms in 3D. Scientists can design and optimize medicines from new perspectives by understanding the intricate features of NMDA’s structure.

According to Furukawa, the researchers are attempting to create a template for optimizing medications that have the potential to treat brain disorders, but currently, these drugs generate harmful side effects. Drugs designed for the NMDA receptor or channel may provide more advantages and have fewer negative effects.

Furukawa and his team have developed two novel ways of optimizing NMDA therapies using these maps. One goal is to find the ideal site for medications to bind in order to reduce adverse effects. Their second technique looks at how well medicines bind to the NMDA channel to maximize their impact.

Because most medications for neurological conditions like Alzheimer’s don’t match perfectly, they have serious adverse effects. They don’t attach to the NMDA receptor well enough, causing undesired effects. Furukawa and his colleagues have designed a chemical that perfectly fits the NMDA receptor shape using their accurate maps.

Antibodies, often known as “picky proteins,” were designed by scientists to avoid undesirable side effects by being exceedingly selective about what they target. It’s made to bind to a particular part of the NMDA receptor. When the picky protein binds to the receptor, it inhibits its mobility and aids in the closure of its ion channel. This avoids the passage of too many ions and the activation of neurons at inopportune times.

Furukawa and his team are now optimizing the picky protein’s design in order to boost its therapeutic potential and efficacy. Their findings were reported in Nature Communications.

While finding the ideal site for the drug to attach has significant benefits, pharmaceuticals must stay bound long enough to be effective. Furukawa and his colleagues used their blueprints to investigate a second path for optimizing therapies by combining three psychotropic medications. These medications have an effect on one’s behavior, mood, thoughts, or perception.

Zoom in to details

Furukawa and his colleagues published a work in Nature Structural and Molecular Biology in which they constructed maps of different medicines bound to the NMDA receptor channel. This allowed them to determine how long the medications were able to cling to the ions and inhibit their passage. The longer they were connected, the more beneficial the treatment of neurological conditions may be.

The researchers examined the binding properties of ketamine and memantine, two FDA-approved medicines. They also looked into the recreational drug PCP, which was an unusual step. PCP, which was invented in 1959, can cause hallucinations and symptoms similar to schizophrenia. The team demonstrated that PCP remained bonded the longest using their atomic mapping. It was also the most effective at blocking the NMDA receptor’s function, followed by ketamine and memantine. Furukawa says this may be the reason why PCP has a stronger psychotic effect than the other drugs.

The researchers are now figuring out what makes PCP and other medicines bind in distinct ways. This information could be useful in guiding the development and enhancement of treatments for brain disorders.

The Furukawa lab is still investigating the architecture of NMDA receptors. They are striving to zoom in further and add more information to their atomic blueprints. Higher-resolution maps may show new perspectives that can be used to improve present and future therapies.

Despite the fact that Furukawa and his team are concentrating on the NMDA receptor’s minor features, he thinks that their work will have a much more significant, long-term impact on brain health.