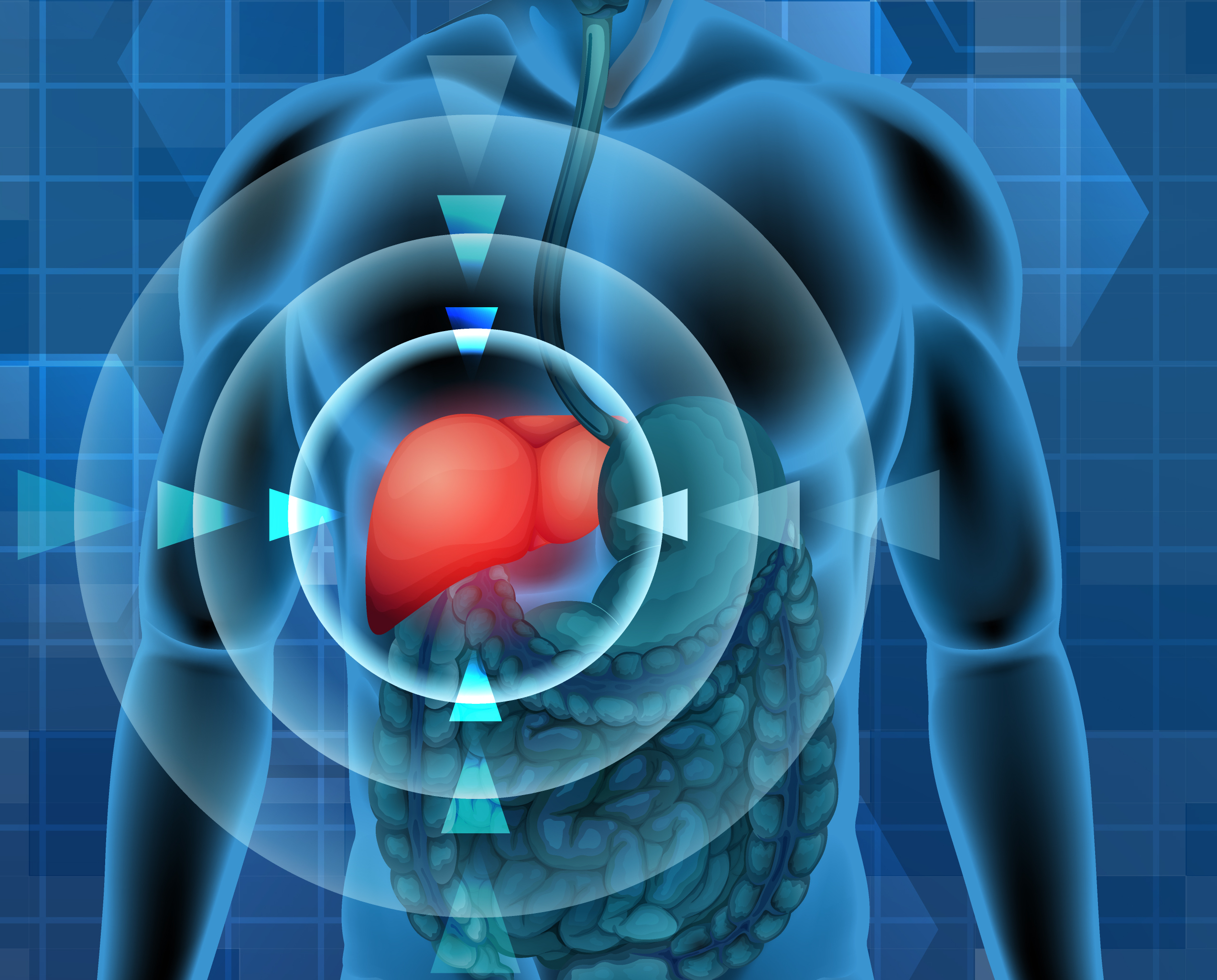 Johns Hopkins Kimmel Cancer Center researchers developed and used artificial intelligence blood testing technology. The new blood testing technology detected liver cancer in more than 80% of participants in a study of 724 people. The technology, which uses a machine learning algorithm to analyze blood samples, showed promise in a previous study for detecting lung cancer. The new study, reported in the journal Nature Medicine, found that the technology was able to detect liver cancer with high accuracy in a real-world setting.

Globally, liver cancer is one of the leading causes of cancer mortality. Identifying individuals at high risks, such as those with cirrhosis and viral hepatitis, can improve survival rates, but current screening methods are inadequate.

The test, called DELFI (DNA evaluation of fragments for early interception), uses machine learning to analyze blood samples for signs of cancer. The DELFI test identifies fragmentation changes in the DNA of cancer cells that are shed into the bloodstream. Researchers used DELFI technology to detect a type of liver cancer, i.e., hepatocellular cancer (HCC), in a total of 724 blood plasma samples collected from people in the U.S., E.U., and Hong Kong.

According to the researchers, this is the first genome-wide fragmentation analysis validated independently across two high-risk populations and across racial and ethnic groups with different liver cancer causes.

Liver cancer is often detected at a late stage when it is difficult to treat. If the cancer is caught early, however, treatment is more likely to be successful. Screening for liver cancer can be done with a variety of tests, but they are not widely used. One of the reasons for this is that these tests are not always accurate, and they can miss some cancers. Another reason is that early-stage liver cancer is frequently asymptomatic, making it difficult for people to detect it.

Of the 724 plasma samples tested, 501 were collected in the U.S. and E.U., as well as samples from 75 HCC patients, to train and validate a machine learning model, a type of AI that applies data and algorithms to improve accuracy, Foda explained. An additional 223 plasma samples from Hong Kong subjects, including 90 HCC patients, 66 hepatitis B virus (HBV) patients, 35 HBV-related cirrhosis patients, and 32 non-potent A-factor samples, were analyzed for confirmation.

This new study used cfDNA fragments isolated from plasma samples to perform the test, which has previously demonstrated accuracy in lung cancer classification. Using fragmentation patterns across samples, they developed a DELFI score.

In cancer-free individuals without cirrhosis or viral hepatitis (median DELFI scores of 0.078 and 0.080, respectively), scores were low; however, in the U.S./E.U. samples, the median DELFI score was 5–10 times higher for 75 HCC patients, with high scores reported across all cancer stages, including early stage (DELFI scores for Stage 0 = 0.46, Stage A = 0.61, Stage B = 0.83, and Stage C = 0.92). Further, the test detected fragmentation changes in liver cancer genomes, including regions associated with a liver-specific activity.

In people at average risk, DELFI technology detects liver cancer at an early stage with 88% sensitivity and 98% specificity, which means almost no false positives. The results of tests carried out on samples collected from patients at high risk of HCC indicated that the test had a sensitivity of 85% for cancer detection and a specificity of 80%.

The accessibility of liver cancer screenings and the suboptimal performance of tests make it difficult for less than 20% of the high-risk population to get tested. According to Kim, the co-senior author of the study, this new blood test doubles the number of liver cancer cases detected with existing standard blood tests, increasing early detection of the disease.

Accessible and sensitive screening approaches for HCC are needed everywhere. The researchers present a high-performance and cost-effective method of detecting liver cancer that has been developed by examining genome-wide cfDNA fragmentation features. According to the researchers, the approach still needs to be validated in more extensive clinical studies.