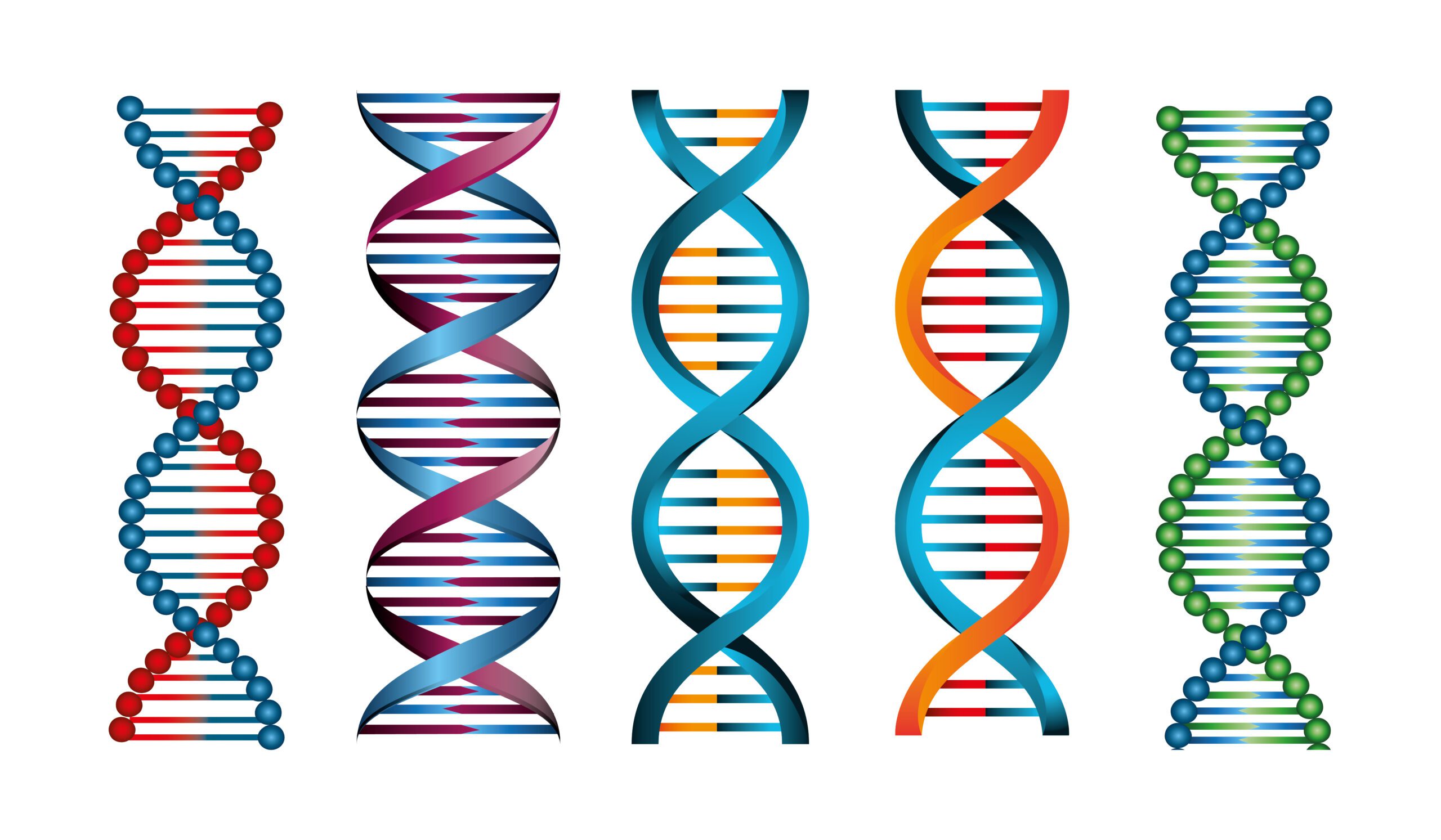 A worldwide endeavor to map the genomes of all life on Earth (plants, animals, fungi, and other microbes) is entering a new phase as it proceeds from pilot studies to full-scale production sequencing. The Earth BioGenome Project (EBP) has entered a new phase, as evidenced by a group of articles published this week in Proceedings of the National Academies of Sciences that detail the project’s aims, accomplishments to date, and future plans.

“The special feature on the EBP captures the essence and excitement of the largest-scale coordinated effort in the history of biology,” stated Harris Lewin, chair of the EBP Working Group and Distinguished Professor of Evolution and Ecology at the University of California, Davis. “From fundamental science to breakthrough applications across a wide range of pressing global problems, such as preventing biodiversity loss and adapting food crops to climate change, the EBP’s progress in sequencing eukaryotic life is humbling and inspiring. Achieving the ultimate goal of sequencing all eukaryotic life now seems within our reach.”

The EBP, which was launched in November 2018, aims to produce a comprehensive DNA sequence database of all 1.8 million identified plants, animals, and fungi, as well as single-celled eukaryotes.

According to a forecast, Earth is expected to lose 50% of its biodiversity by the end of this century, if timely measures are not taken to combat climate change and safeguard the health of global ecosystems. The development of a digital library of DNA sequences for all known eukaryotic life can aid in creating practical tools for preventing biodiversity loss and disease transmission, monitoring and safeguarding ecosystems, and boosting ecosystem services.

The project operates as a worldwide network of networks, coordinating various group-specific, regional, and national-scale activities such as the California Conservation Genome Project (US), Darwin Tree of Life Project (the UK and Ireland), Vertebrate Genome Project, and 10,000 Bird Genomes Project.

The UC Davis Genome Center houses the project’s administrative office. The institute also acts as a key DNA sequencing hub for the California Conservation Genomics Initiative, a UC-wide project directed by UCLA’s Professor Bradley Shaffer that intends to use genomic technologies to help the state of California manage endangered and economically significant species.

The EBP’s initial two years, 2018-20, were characterized by the startup phase. The objective for phase 1 is to develop reference genomes for around 9,400 taxonomic groupings by 2023. So far, connected groups have produced over 200 reference genomes, with more than 3,000 scheduled to be sequenced, assembled, and annotated by the end of 2022, representing roughly one-third of the phase 1 objective.

At the end of 2021, the project constituted 5,000 scientists and technical employees from 44 partner institutions in 22 countries on every continent except Antarctica are part of the project. There are 49 connected projects that span most of the main eukaryotic taxonomic groups and tens of thousands of high-quality samples from museums and field biologists are available. The Africa BioGenome Project, a collaboration of 22 African universities, recently went live. BIOSCAN, which utilizes DNA barcode technology to detect and identify species, and the Global Virome Project, which looks for novel viruses that might cause pandemics, have joined as affiliates.

The first three years were spent developing and refining standards and techniques, coordinating regional, national, and worldwide initiatives, and forming communities through regular working committee meetings and an annual conference.

The EBP has developed committees on Ethics, Legal and Social Issues, Justice, Equity, Diversity, and Inclusion and the International Scientific Committee, which determines project criteria. The biodiversity genomics community and indigenous communities in the world’s most biodiverse countries will benefit from EBP’s proactive approach to understanding ethical, legal, and social issues surrounding the project, informing recommendations on access and benefit-sharing, equity, and inclusion.