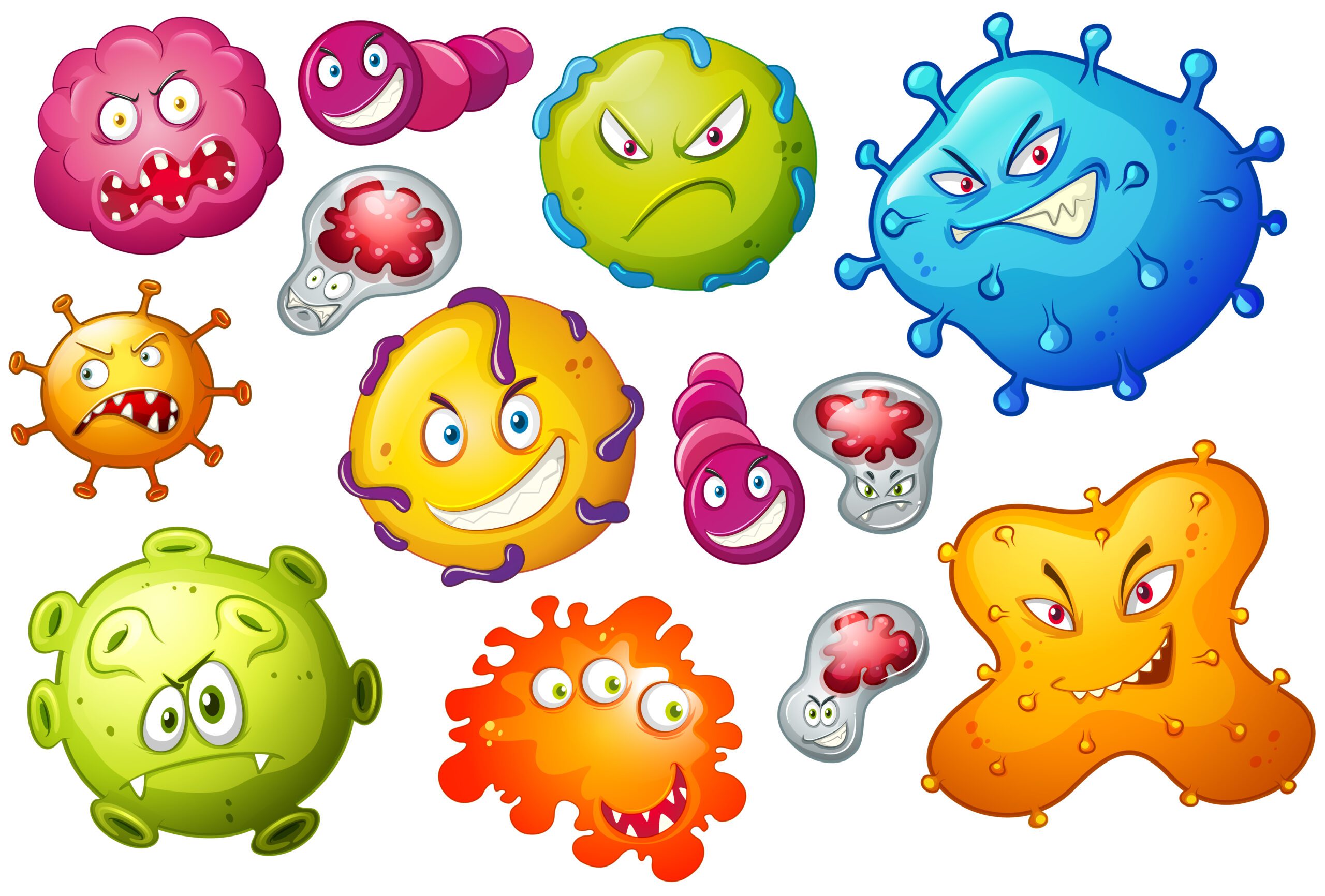 Antimicrobial activity of novel lysin Abp013 against Acinetobacter baumannii and Klebsiella pneumoniae has been demonstrated.

Scientists from the Antimicrobial Resistance (AMR) Interdisciplinary Research Group at the Singapore-MIT Alliance for Research and Technology (SMART), MIT’s research enterprise in Singapore, have discovered Abp013, a novel phage lysin that might be utilized as an antibacterial agent against two of the most dangerous pathogens: Acinetobacter baumannii and Klebsiella pneumoniae.

Lysins, which are enzymes generated by bacteriophages, have shown significant promise as a new class of antimicrobials because of their ability to target essential structural components of a bacteria’s cell walls fast and directly, reducing the bacteria’s capacity to acquire resistance.

Antimicrobial resistance has emerged due to the overuse and misuse of antibiotics in recent decades. Antimicrobial resistance is a phenomena in which bacteria evolve mechanisms to resist drugs meant to kill them. It is anticipated that 4.95 million people died in 2019, as a result of diseases linked to or caused by antibiotic resistance. This extremely critical issue, exacerbated by extensive antibiotic use during the Covid-19 epidemic, emphasizes the urgent need for novel treatment drugs that are difficult for bacteria to become resistant.

“Antimicrobial resistance remains an ever-growing threat to humankind, and an increasing number of people die each year from superbug infections. The development of new bacteria-killing agents is crucial, and lysins have shown great promise in treating deadly chronic wound and lung infections against which no antibiotics are effective and limited treatment options are available,” told Joash Chu, study’s first author and a researcher at SMART at the time of the study.

Gram-positive bacteria lysins have been greatly effective, as it lacks an outer lipid membrane and are thus easily destroyed. In Gram-negative bacteria, on the other hand, the existence of an outer membrane prevents many lysins from killing the bacterium effectively. As a result, identifying new lysin Abp013 is critical in advancing therapeutic techniques for Gram-negative infections that are multidrug-resistant.

The SMART AMR team reported their findings on Abp013’s ability to effectively access and kill various bacterial strains in a paper titled “Novel Phage Lysin Abp013 against Acinetobacter baumannii” that was published in the medical journal Antibiotics. Abp013 demonstrated high permeability and killing efficacy against several Acinetobacter baumannii and Klebsiella pneumoniae strains, even in a more complicated environment where traditional lysins are ineffective, according to the study.

Acinetobacter baumannii and Klebsiella pneumoniae are superbugs that cause a variety of potentially fatal diseases, including pneumonia and meningitis, particularly in the sick and immunocompromised people. Unfortunately, many types of these bacteria are becoming increasingly resistant to antibiotics, making treatment difficult. To treat Acinetobacter infections, healthcare practitioners must often submit a sample to a lab for testing to discover whether medications are effective against the bacterium. As a result of Abp013’s crucial discovery and its unique bacteria-targeting characteristics, therapies for faster and more effective targeting of these germs may be developed.

“Abp013 is the first Gram-negative lysin found to display host selectivity. Prior to the discovery of Abp013, no other lysins are capable of targeting Acinetobacter baumannii and Klebsiella pneumoniae, but not Pseudomonas aeruginosa. Understanding the mechanism behind such selectivity will help guide the development of lysin variants customized to only target pathogenic bacteria, for more precise treatment of bacterial infections,” said Goh Boon Chong, senior co-corresponding author of the paper and principal research scientist at SMART AMR.

The researchers will continue to study the crystal structure of this unusual lysin to grasp its unique underlying processes. These will allow for the swapping or merging of lysin components with other lysins or antimicrobial components, allowing for the generation of Gram-negative lysins with increased efficacy and alternative therapeutic agents that can overcome resistance.

SMART AMR has been working on lysin-based approaches for customizing bacteria targeting, and the SMART Innovation Centre has been a key supporter of these efforts. The Intra-CREATE Joint Seed Grant from the National Research Foundation (NRF) Singapore supports and enables collaboration amongst CREATE’s Singapore-based partner universities in order to maximize the effect of collaborative research initiatives.

The Antibiotic Resistance Innovation Research Group (AMR IRG) is a translational research and entrepreneurship initiative to combat the rising issue of antimicrobial resistance. Using expertise and convergent technologies from Singapore and MIT, AMR creates several novel and disruptive techniques to determine, respond to, and treat drug-resistant microbial infections. Their mission is to create transformational, comprehensive solutions for Singapore and the rest of the globe through strong scientific and clinical cooperation.