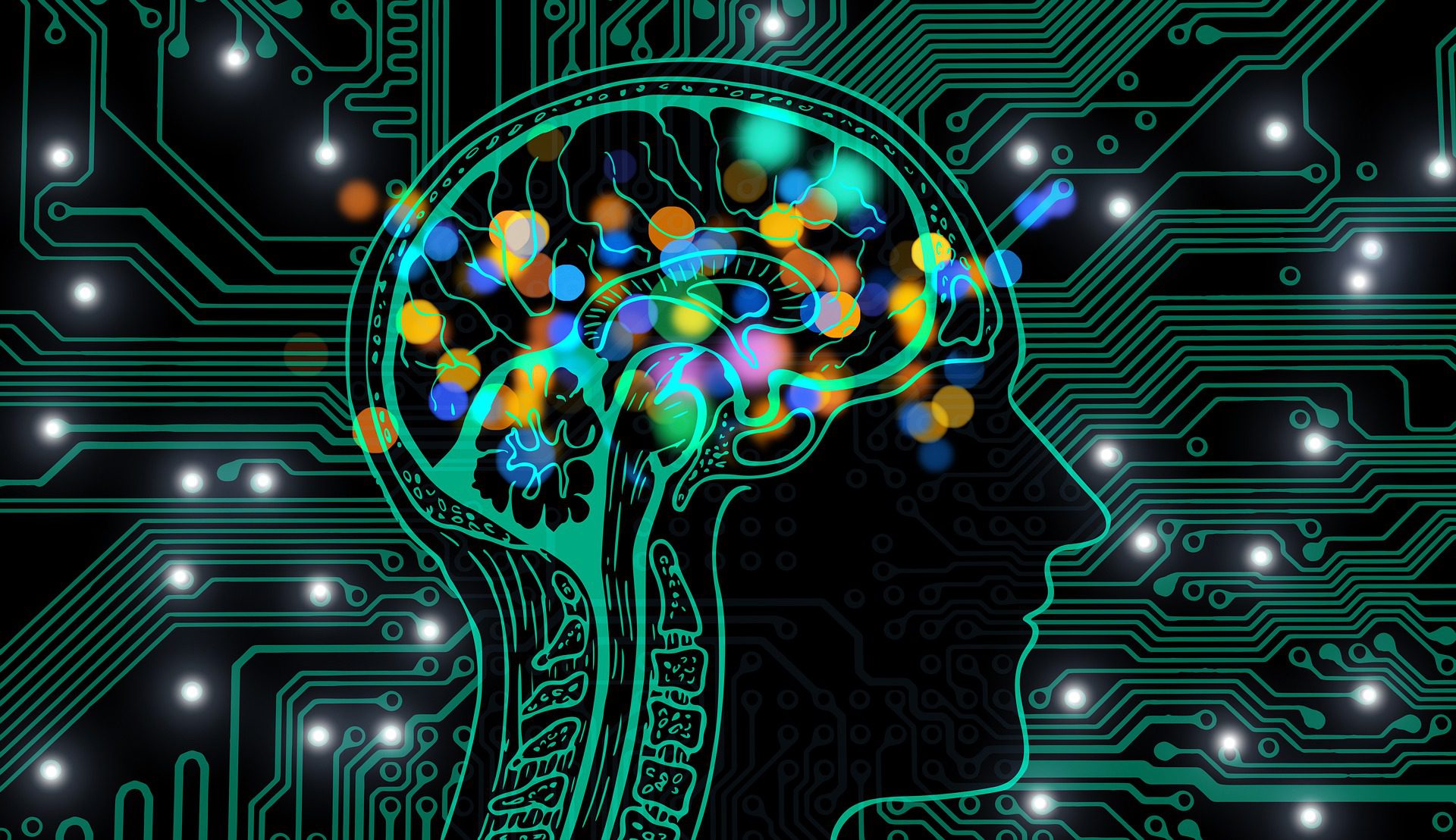 Like our brains, a new computer program created by Parham Aarabi of the University of Toronto can store and retrieve information strategically.

An experimental tool that uses the novel algorithm to aid those with memory loss has also been developed by the associate professor in the Faculty of Applied Science & Engineering’s Edward S. Rogers Sr. department of electrical and computer engineering.

In the minds of most people, AI is more robotic than humans, according to Aarabi, whose approach is examined in a paper presented at the IEEE Engineering in Medicine and Biology Society Conference in Glasgow. Aarabi believes it should change.

Computers have traditionally needed explicit instructions from their users on what data to save. However, there has been a shift toward “fuzzier” strategies with the development of artificial intelligence (AI) techniques like deep learning and neural nets.

According to Aarabi, computing used to be absolute ten years ago. In order to make binary decisions, CPUs process and save memory data precisely. There was no room for doubt.

Aarabi has expanded this same fuzzy approach to storing and retrieving information by adopting various characteristics that aid people in choosing what to remember and, just as importantly, what to forget.

According to studies, humans favor recent events above those that occurred in the past. Additionally, we highlight memories that are more significant to us and distill lengthy narratives down to their essence.

For instance, today, I remember that I saw my daughter off to school, I vowed to repay someone, and I vowed to read a research paper, recalls Aarabi. However, I don’t recall every detail of what I went through.

The ability to ignore specific pieces of information could enhance machine learning models already in use.

Machine learning algorithms today sift through millions of database records in search of patterns that will enable them to match a given input with a particular output accurately. The algorithm doesn’t eventually get precise enough to handle brand-new issues that it hasn’t yet encountered until after many iterations.

These algorithms may be able to reach meaningful conclusions considerably more quickly if bio-inspired artificial memory enables them to prioritize the most pertinent input.

The strategy could also support tools that interpret the natural language to assist those with memory loss in remembering important details.

Aarabi, with his team, has set up such a tool by employing an easy email-based user interface. It informs participants of crucial information based on algorithmic priority and a pertinent term index.

Eventually, it’s designed for those who have memory loss, according to Aarabi. It aids in their memory-keeping in a really delicate, human approach that doesn’t overwhelm them. The majority of task management tools are overly complex and useless in this situation.

Anyone can play around with the demo at no charge; for details, email at mem@roya.vc.

Aarabi claims he has been utilizing it personally. The team’s objective is to convince individuals to try out the demo, regardless of whether they have severe memory loss or are just under regular pressure. The next stage would be to create relationships in the healthcare industry to test more thoroughly.

The chair of the electrical and computer engineering department, Professor Deepa Kundur, states that AI applications are now increasingly found in many human-centered domains. Professor Aarabi is working to ensure that AI’s potential is fully realized in our society by investigating how better to integrate it with these “softer” sectors.

According to Aarabi, this algorithm is just the start.