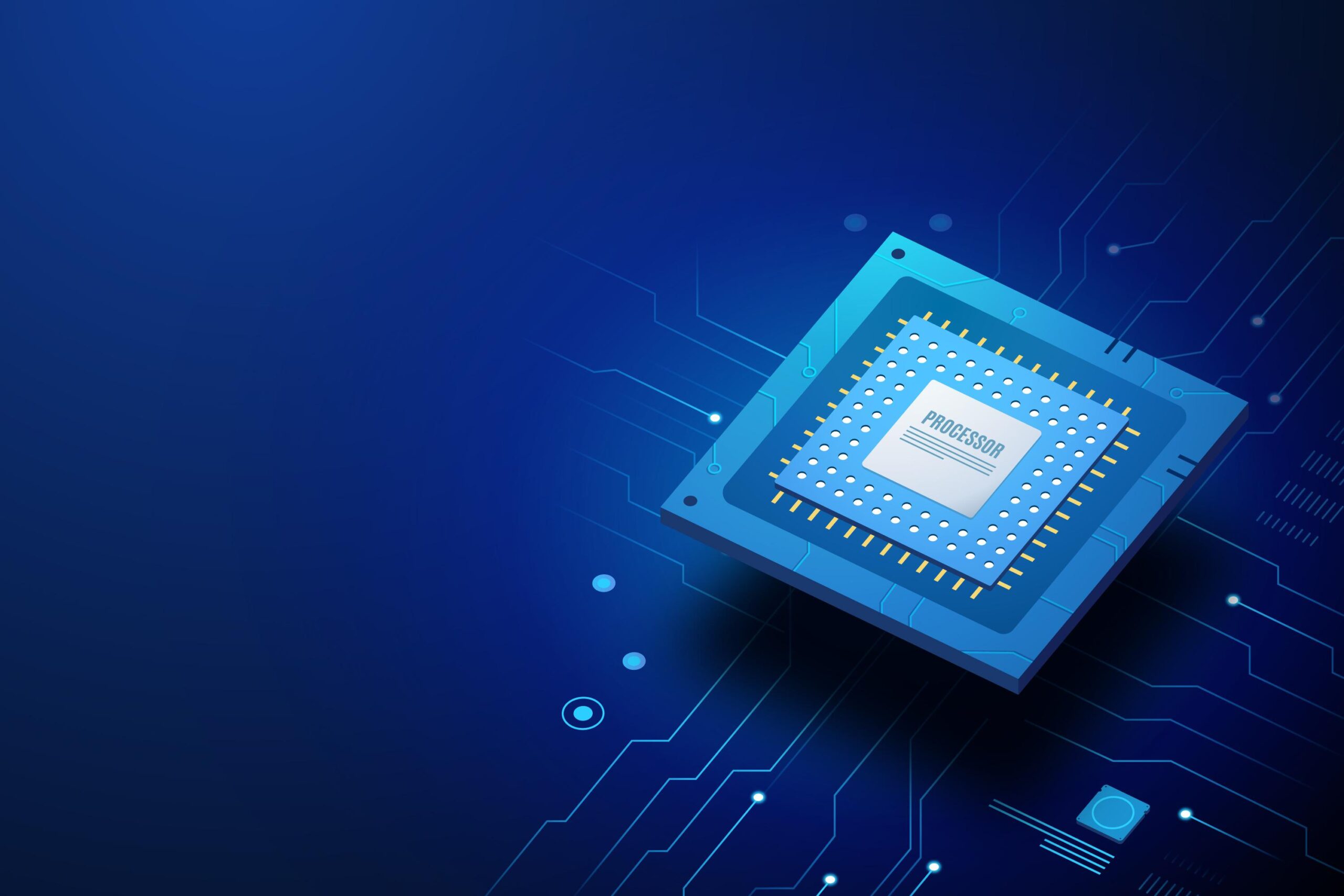 Cornell researchers have invented new nanophotonic tweezers that can fit on a smaller than one-inch square chip, making it easier and more efficient to control single molecules using light to study biological systems.

In a paper published in Nature Communications, Michelle Wang, the James Gilbert White Distinguished Professor in Physical Sciences in the College of Arts and Sciences, and her lab show that their nanoscale device, the nanophotonic standing-wave array trap (nSWAT), can apply enough force to perform a variety of standard single-molecule experiments, such as stretching DNA molecules, unzipping DNA molecules, and disrupting and mapping protein-DNA interactions.

The result demonstrated in the study is the first of such high-force single-molecule manipulation using a nanophotonic platform rather than a sizeable table-top setup. The successful demonstration paves the route for commercialization, leading to medical research applications.

Earlier, manipulating molecules with light (a method known as optical trapping) required expensive specialist table-top equipment and was inefficient since investigators only looked at one molecule of DNA at a time.

“Nanophotonics tweezers contain all the optical components of the table-top, scaled down to nano-size but having the same functions,” described Wang. The creation of nSWAT as a prototype was revealed by Wang and her lab in 2014.

The force required to grip and move single molecules is a critical function preserved by this version of nSWAT. The researchers show that nSWAT can apply the necessary force to conduct various precision studies that biophysicists undertake on DNA-bound proteins regularly.

According to James Inman, a research expert at the Wang Lab, optical tweezers on a macro size – a table-top arrangement – can produce highly exact nanoscale measurements. However, one disadvantage is that researchers must examine a single molecule of DNA at a time. Other methods, such as magnetic tweezers, have a more significant throughput but lack accuracy.

“If you can parallelize the process, you can get much more information much more quickly,” suggested Inman.

Using tiny plastic beads stacked in a line, researchers can influence many molecules at once with nSWAT. These beads, roughly half a micron diameter, serve as grips for applying force to DNA molecules. Light passes through the waveguides, seeping out at strategic points to capture the tiny beads.

“You can trap a bead in each of those nodes along this line, trapping tens to maybe 100 beads at a time,” Inman expressed. “Then we put a second copy nearby.”

A long and thin DNA molecule is strung between the two lines of tiny beads; the molecule is now in position for researchers to run it through traditional tests such as stretching, unzipping, and mapping relationships.

According to Inman, the nSWAT chip lacks a light source. So, A lab must have a laser as a light source, electricity and connections for connecting electrical pins, and a microscope to operate the nSWAT. The ‘lab on a chip’ runs in an aqueous solution in minimal quantities,  so a tiny drop of water is also required.

Inman claims that the technology is now in place for a commercial company to create a mass-produced nanophotonic tweezer chip for a few thousand dollars.

“The hope,” Inman said, “is that this type of fundamental research can be used to target proteins and mechanisms for therapies.”