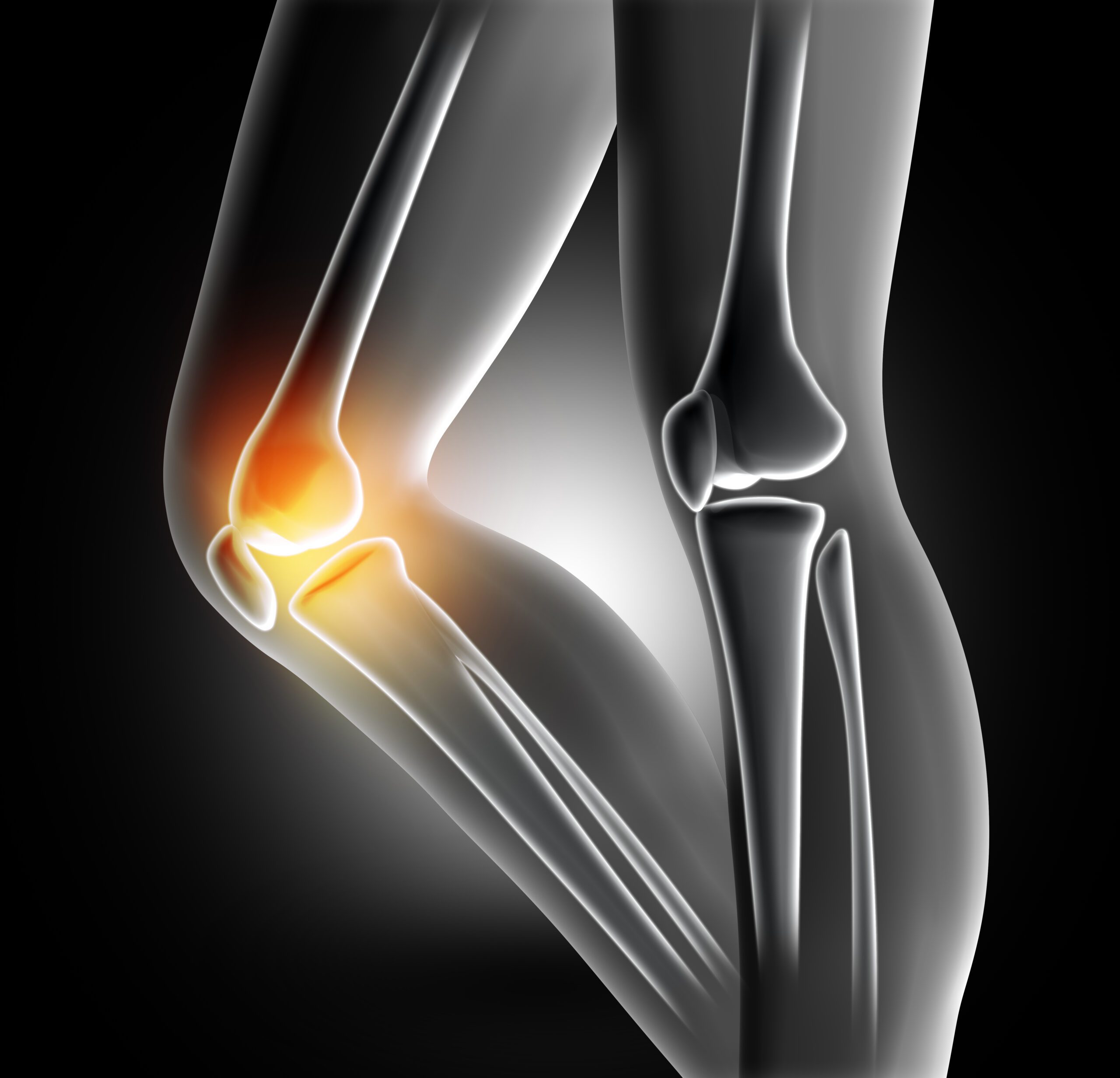 Researchers from the Queen Mary University of London have shown that molecular profiling of diseased joint tissue can significantly impact whether specific medication treatments will work to treat rheumatoid arthritis (RA) patients.

The researchers also discovered certain genes linked to resistance to most available medications, a condition known as refractory illness, which could lead to the development of new, effective drugs to aid these people.

While significant progress has been made in the treatment of arthritis in recent decades, a considerable number of individuals (about 40%) do not react to specific drug regimens, and 5-20% of people with the illness are resistant to all existing kinds of medicine.

The researchers assessed the responses of 164 arthritis patients in a biopsy-based clinical study in which they were given either rituximab or tocilizumab, two medicines frequently used to treat RA.

Deep histopathological and molecular (RNA-sequencing (RNA-Seq) characterization of synovial tissue at baseline, as well as longitudinally in post-treatment biopsies at 16 weeks, were used to study the mechanisms of response and nonresponse to these two targeted biologics.

The results of the initial experiment, which was published in The Lancet in 2021, showed that just 12% of patients with a low synovial B-cell molecular signature reacted to a B-cell-targeting therapy (rituximab), while 50% responded to an alternate medication (tocilizumab). Both drugs were equally effective when patients had high levels of this genetic characteristic.

The Queen Mary team looked at cases where patients did not respond to treatment via any of the drugs and discovered 1,277 genes that were unique to them specifically as part of the first-of-its-kind study, which was funded by the Efficacy and Mechanism Evaluation (EME) Programme, an MRC and NIHR partnership.

Based on this, the researchers developed computer algorithms that might predict drug response in specific patients using a data analysis technique called machine learning models. When compared to a model that just employed tissue pathology or clinical characteristics, the machine learning algorithms that used gene profiling from biopsies performed significantly better at predicting which medication would work best.

The study backs up the idea of using biopsies from arthritic joints for gene analysis before prescribing pricey biologic targeted therapy. This might save the NHS and society a lot of time and money and assist patients in avoiding potentially harmful side effects, joint injury, and worse outcomes. Such testing could not only influence treatment prescriptions, but it could also reveal which persons may not respond to any of the currently available therapies, emphasizing the need for new medications to be developed.

It will be important to incorporate these signatures into future diagnostic tests in order to transfer these discoveries into ordinary clinical care.