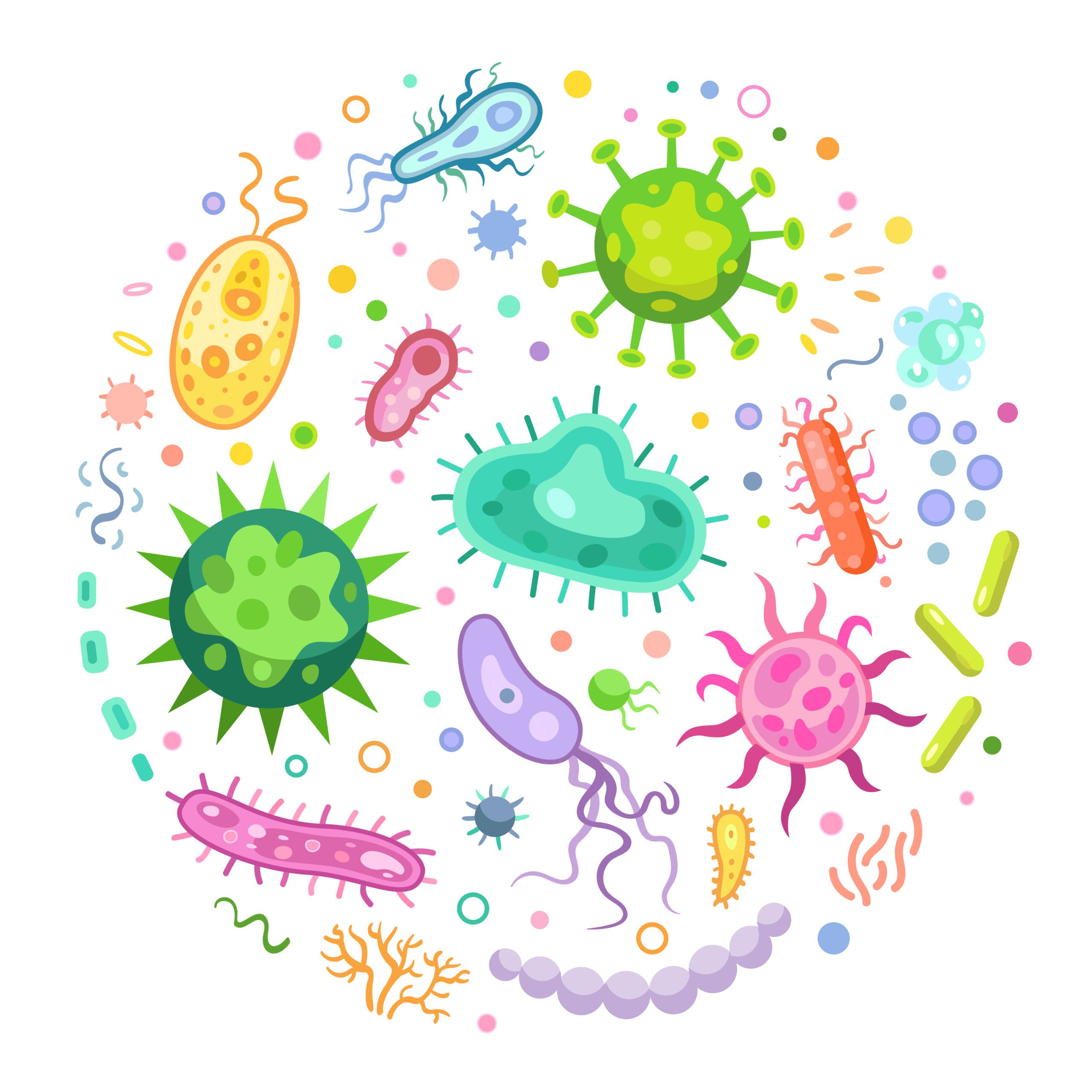 Microbiomes, or colonies of microorganisms, may be found in various places, including the seas, soil, the human stomach, and the skin’s surface. The microbiome of the skin is considered to have a significant impact on skin health and illness. The skin microbiome contains bacteria linked to various skin diseases, such as acne and eczema.

The genomes of the bacteria discovered in 594 samples obtained from diverse skin areas of 12 healthy participants were sequenced in this study, which was reported in Nature Microbiology. The Skin Microbial Genome Collection (SMGC), i.e., a collection of reference genomes for the human skin microbiome, was created by combining standard laboratory culturing with a metagenomic sequencing technique.

“We discovered thousands of viral sequences including many jumbo phages – very big viruses that infect bacteria – most commonly on the surface of the hands and feet of our volunteers. These areas of the body have highly diverse microbiomes, which makes sense because we’re constantly using our hands to touch new things in our environment. Our future work will aim to understand what these different microbes are doing within these communities.”

Sara Kashaf, PhD student at the NIH and EMBL-EBI

To get these new insights into the breadth of variety inside the skin microbiome, the researchers employed intensive lab culturing methods, metagenomic sequencing, and publically available skin metagenomes. This study focuses primarily on people from North America, but future research will try to broaden the SMGC by including samples from various populations.

“This work is a major step toward obtaining a complete genomic blueprint of the skin microbiome. We hope these data will support future investigations improving our understanding of skin health and disease.”

The SMGC collection consists of 174 previously unknown bacterial species, four new eukaryotes, and 20 new jumbo phages (viruses with genomes greater than 200 kilobases, 3–5 times larger than the usual virus). Previously, researchers only had a rudimentary understanding of the bacterial makeup of the skin microbiome. However, this study extends the list of recognized skin bacteria by 26%.

​​“In addition to the bacteria and viruses that we normally recover in metagenomics, we also found twelve genomes from single-celled eukaryotes – fungi, like yeast – from the human skin. Some of these genomes were already known, such as Malassezia globosa, which has been associated with the healthy skin mycobiome but has also been associated with conditions such as dandruff. Using the same methods that recovered eight known genomes gives us confidence in the four novel eukaryotes that we found. Looking at the patterns of these novel eukaryotes revealed that one of them was very common across the volunteers, and may be found on many of us.”

All of this data will be made publicly available soon as a new genome catalog in the MGnify data repository, where researchers may discover a wide range of microbiome datasets, including the human gut data.