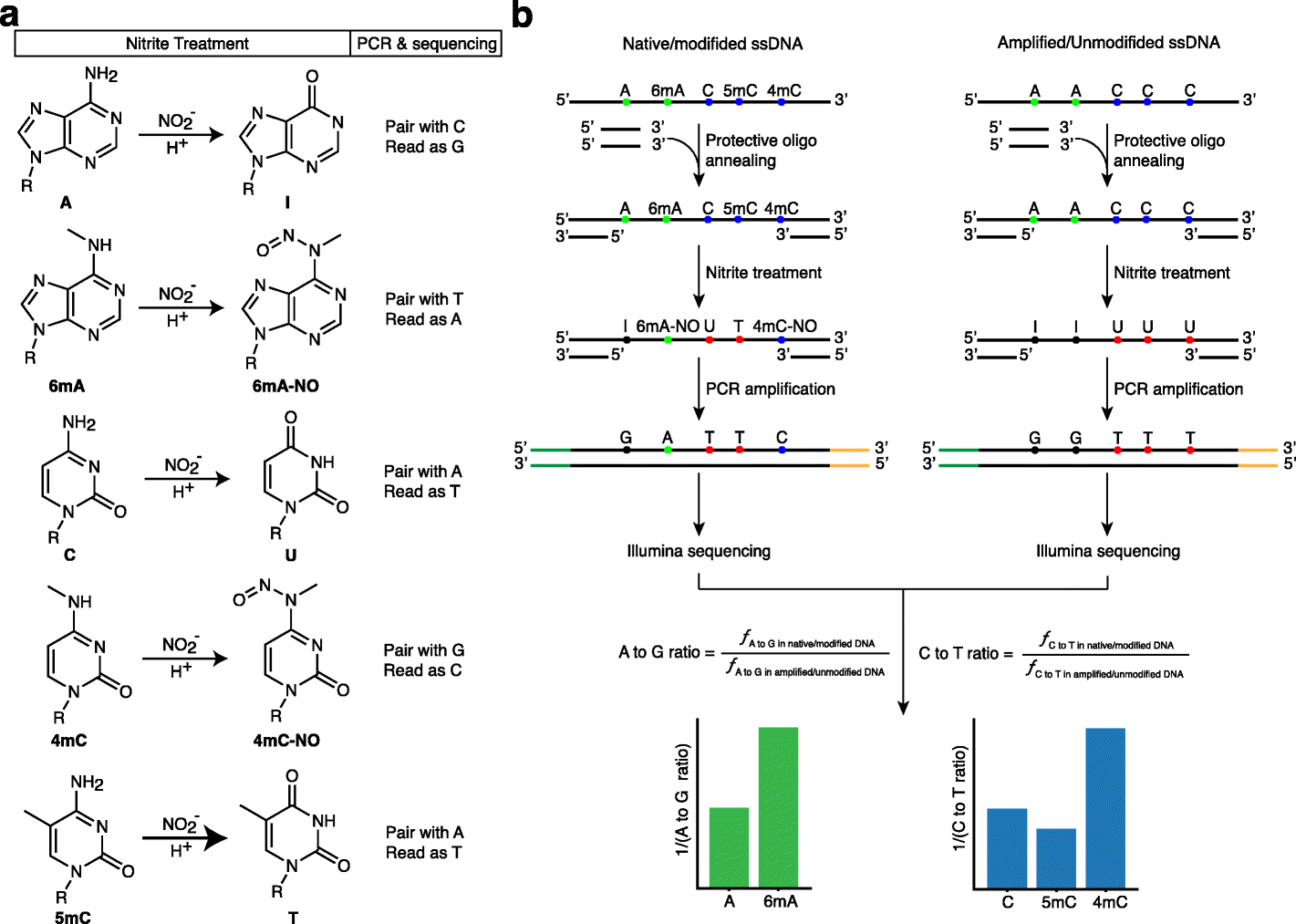 The DNA that determines whether genes are switched on or off can be chemically modified in minute amounts by cells in order to alter the activity of their genes. One of these alterations or tags in chemistry is the methyl group. DNA methylation in bacteria is thought to control virulence, reproduction, and gene expression. While in other organisms, including humans, DNA methylation is important for regulating the tissue-specific gene expression that establishes a cell’s identity, such as whether it is a skin cell or a brain cell.

DNA methylation study is a part of the field of epigenetics. According to corresponding author Dr. Tao Wu, assistant professor of molecular and human genetics at Baylor College of Medicine, it is important because it explains how a normal cell can change and create disease or why a specific type of bacteria causes a disease to be more severe than another, such as cancer.

The Wu Lab focuses on cancer epigenetics. The long-term objective of the research group is to comprehend the role of epigenetics in cancer better and to overcome therapeutic resistance to cancer.

There are three types of DNA methylation in bacteria. The one that marks the DNA nucleotide or building block adenine is the most popular (N6-methyladenine or 6mA). The other two identify cytosine as a DNA base (N4-methylcytosine or 4mC and 5-methylcytosine or 5mC).

Despite the fact that there are numerous approaches to study DNA methylation, Wu claimed that few techniques can successfully map all three forms of DNA methylation at once. However, 6mA is the most common form of methylation in prokaryotes. The majority of next-generation genomic sequencing (NGS) techniques for DNA methylation mapping have been developed for 5mC, such as bisulfite sequencing.

Although numerous antibody- or enzyme-based strategies have been created, these techniques are either difficult, low resolution, or limited to specific enzyme-cutting patterns.

It was once believed that humans and other non-bacterial species mostly used methyl-cytosine tags, or the 5mC, to control gene activation. But in 2016, Wu along with his supervisor group at Yale University published a study in Nature revealing that DNA 6mA is also found in mammals. This discovery created a whole new range of opportunities for the research of cancer epigenetics.

Wu and his coworkers report the development of a chemical-based sequencing method to simultaneously quantify many epigenetic markers in the current study, which was published in the journal Genome Biology.

The researcher’s approach, dubbed NT-seq—nitrite treatment followed by next-generation sequencing—is a sequencing technique for genome-wide mapping of different types of DNA methylation. Additionally, the method can amplify small clinical samples, which is something that other technologies cannot achieve.

The researchers demonstrated that bacterial and non-bacterial cells, including mammalian cells, can detect 6mA, 4mC, and 5mC using NT-seq. When compared to other techniques for genome-wide mapping of DNA methylation, NT-seq is effective, rapid, affordable, and has good resolution. Some of its drawbacks are specific to the unique composition of some genomes. In the study, the researchers offer recommendations for how to get around this restriction.

According to Wu, NT-seq can reveal new DNA methylation patterns or motifs, validate results produced by other methods, generate datasets for making machine-learning tools for the analysis of methylation, and lays the foundation to further the epigenetic study of genomic DNA 6mA in non-bacterial organisms, including studies on the epigenetics of cancer.