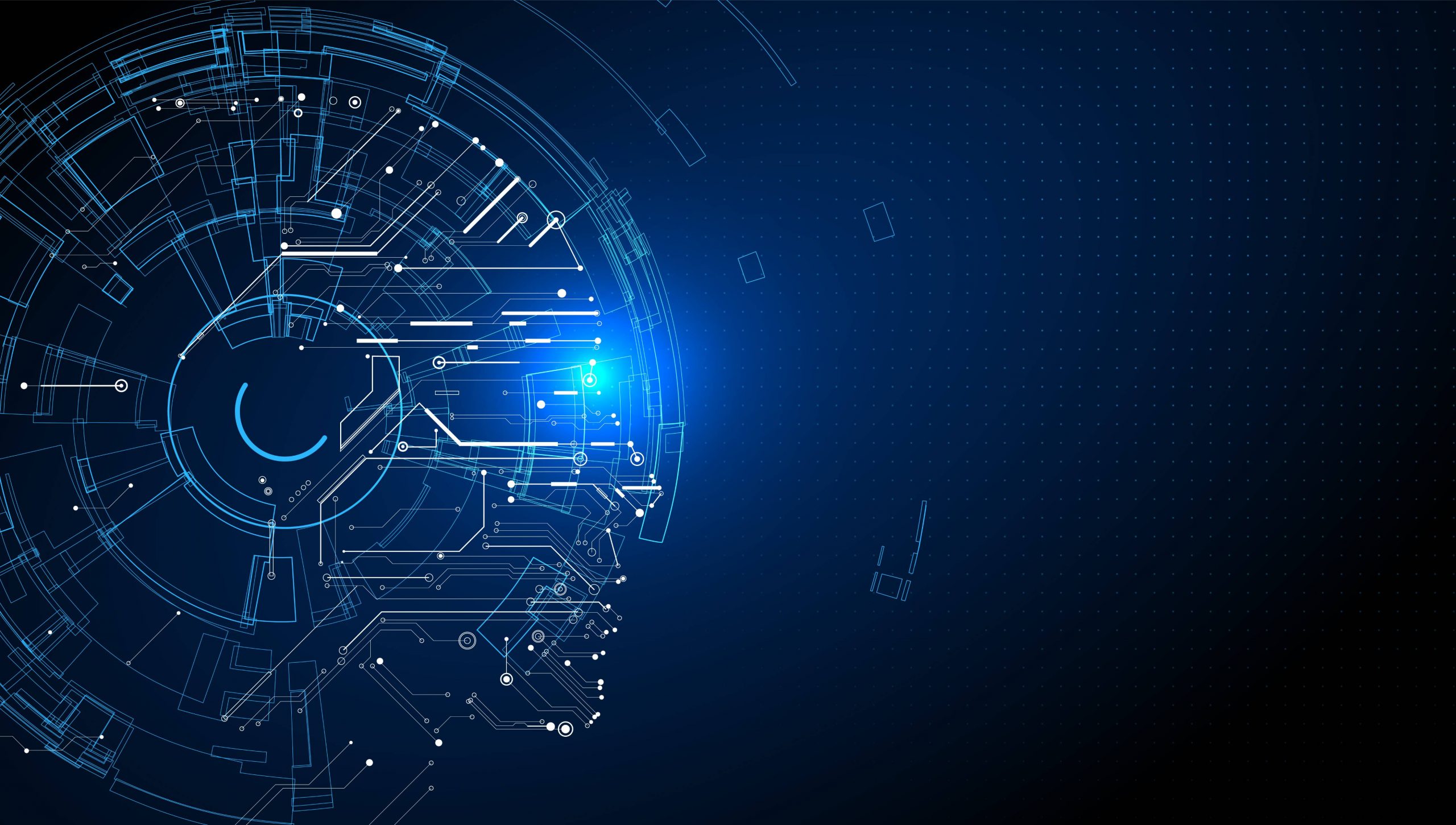 Research presented at the 2022 World Cancer Congress shows that deep learning algorithm outperformed radiologists in detecting head and neck cancer spread. The algorithm was able to detect small areas of cancer spread that were not detected by the radiologists. This is a potentially important finding, as early detection of cancer spread can lead to better outcomes for patients.

It is also well established that the extracapsular spread of tumors from neck nodes to the regional lymph nodes is an important prognostic factor associated with poor outcomes in locally advanced head and neck cancers. In addition, there is a further issue in that it is difficult to diagnose ENE reliably from the pathology of the postoperative period, and should, if present, be treated with chemotherapy in conjunction with radiation therapy as part of an adjuvant treatment plan. CT scans can detect ENE, but they’re not very accurate.

A deep learning algorithm (DLA) was found to be better at predicting pathologic microscopic and macroscopic extranodal extension (ENE), a sign of cancer spread, than radiologists.

Previously the researchers developed a deep learning algorithm that was capable of predicting ENE with an area under the receiver operating characteristic curve (AUC) of 0.91, enabling them to conclude that such a model may be useful in helping to guide the management of patients with head and neck cancer as a clinical decision-making tool.

A question addressed in the present study was whether this deep learning-based model could be generalized to more high-risk patients. Specifically, the team analyzed the data gathered as part of the E3311 trial, which was a phase II randomized trial of reduced- or standard-dose radiotherapy for people with resected stage III-IVa, human papillomavirus-associated oropharynx cancers. Researchers used pre-treatment CT scan information and surgical pathology reports from E3311 patients to determine if patients with ENE were at high risk. Patients with these results were given chemotherapy and high-dose radiation after transoral surgery. The model was assessed for predictive ability based on AUC and four head and neck radiologists as comparisons.

The study looked at a deep learning algorithm’s ability to predict pathologic ENE in a cohort of HPV-associated oropharyngeal carcinoma (HPV-OPC). The algorithm was found to be more accurate than radiologists in predicting pathologic microscopic and macroscopic ENE.

The findings of this study suggest that deep learning algorithms could potentially be used to improve the accuracy of cancer diagnosis and treatment.

While more research is needed to confirm these findings, the use of deep learning algorithms in the medical field is a promising area of research that could potentially improve the accuracy of the diagnosis and treatment of various diseases.