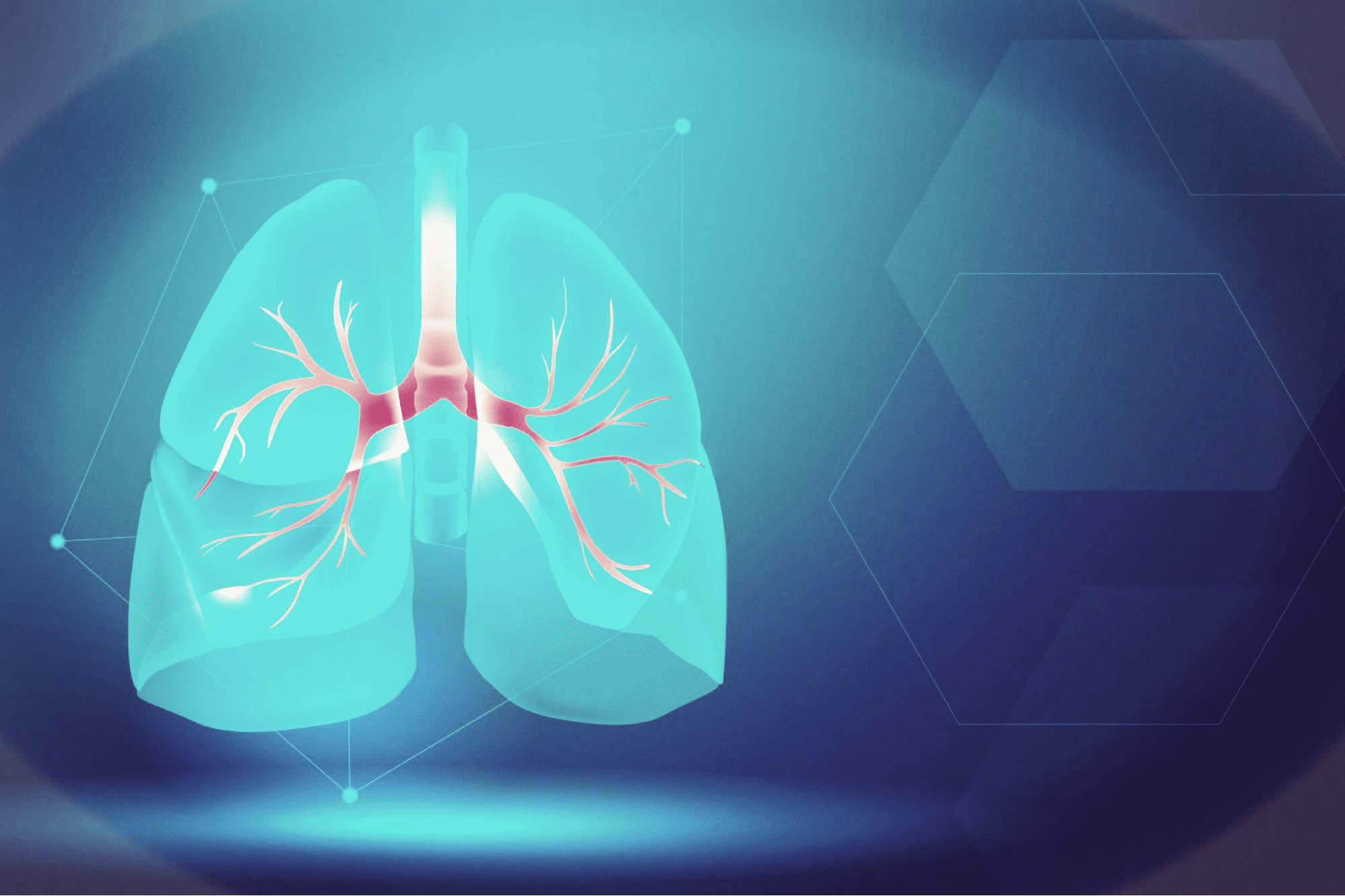 Scientists from Ben-Gurion University, Israel, have developed a method for computer-aided diagnostics of bronchial asthma based on machine learning. The model is trained using the audio file data, including respiratory sound records from healthy and asthmatic patients.

The AI-based method developed for bronchial asthma diagnostics predicts with a high accuracy rate: “sensitivity of 89.3%, specificity of 86%, the accuracy of about 88% and Youden’s index of 0.753.”

One of the most important aspects of asthma therapy is early diagnosis and timely treatment. The use of computer-assisted analysis of respiratory sounds to diagnose pulmonary disorders, such as bronchial asthma in children might become a new screening approach.

Computer-assisted approaches for detecting lung disorders are objective and allow for the analysis of changes in respiratory sounds that the human ear cannot detect. The appearance of extra pathological noises is generated by changes in the features of the airways caused by various illnesses, and their analysis is employed in the development of computer-aided methods for the diagnosis of pulmonary disorders.

The wide use of modern electronic health devices (mobile, digital watches, etc.), communication technologies, and software make it possible to design new computer-aided diagnostics based on respiratory sound recordings analysis of the patient.

The machine learning-based approach can be utilized as an extra quick way for diagnosing bronchial asthma and serves as a foundation for developing methods for real-time computer-aided monitoring of the patient’s condition and treatment efficacy. The approach can also be applied to diagnose and monitor the health of children under the age of five. In addition, it can even be used for physical examination and spirometry of patients where it is difficult to perform, to diagnose patients in distant locations, and to promptly diagnose patients outside of the hospital and in telemedicine.