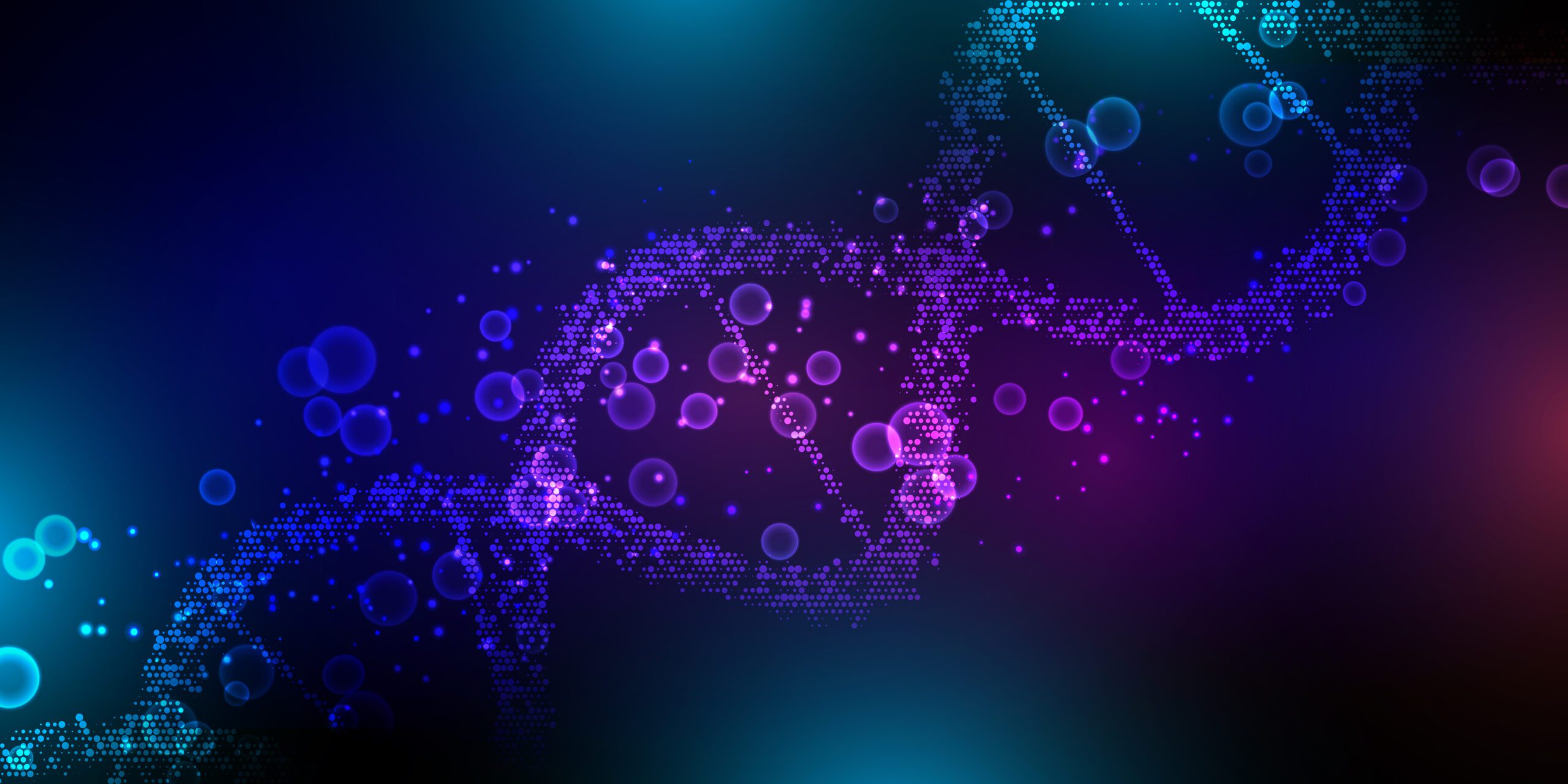 Crislyn D’Souza-Schorey, the Morris Pollard Professor in the Department of Biological Sciences, and collaborators discovered that DNA “cargo” is transported in tiny informational sacs called extracellular microvesicles in their most recent study, which was published in Cell Reports. Their research is a continuation of work done in her lab to understand better how cells share information.

“We’ve shown that DNA present in these microvesicles is related to metastasis, so now we have a great platform to assess for genetic aberrations,” says D’Souza-Schorey, who is associated with the Berthiaume Institute for Precision Health, the Boler-Parseghian Center for Rare and Neglected Diseases as well as the Harper Cancer Research Institute.

Cancer cells, unlike normal cells, are frequently filled with cytosolic DNA, which is DNA found outside of the cell’s nucleus in a jelly-like fluid. This DNA can come from various places, but new research reveals that chromosomal instability is the most common source of cytosolic DNA in tumor cells.

The researchers demonstrated how Y-chromosomal DNA, which is available in the cytosol due to chromosomal instability, is taken by extracellular vesicles and transferred to a female mammary epithelial cell line using a cell model from a male cancer patient.

According to James Clancy, the first author on the paper and research assistant professor of biological sciences, the female cells cannot possess Y-chromosomal DNA without contact with the male microvesicles. This is a simple approach to demonstrate that DNA was exchanged, making it easy to verify that this method of communication was used.

The researchers showed that cytosolic DNA is transported to microvesicles with the help of an enzyme called cGAS, which was discovered in part due to its function in the immunological response to bacterial and viral infections. Scientists are becoming aware that cGAS may have a role in tumor progression, and this new work explains how the DNA gets mutated to help that progression.

D’Souza-lab Schorey’s published a paper in Nature Cell Biology in 2019 that revealed how microRNA is transferred from tumor cells to microvesicles that are just starting to develop at the cell periphery. These vesicles are picked up by non-tumor cells in the microenvironment after they are shed. Microvesicles can also be discovered moving through the body in bodily fluids such as blood and urine, and they can be exploited as cancer biomarkers.

While microRNA has a faster impact on protein expression than DNA, the researchers were more interested in the DNA content because it is the actual component of a person’s genome, including any tumor-related alterations, according to Clancy. Proving that DNA had migrated from one cell to another was likewise more difficult.

Continued fundamental research in this area could lead to the early detection of various forms of cancers.

Colin Sheehan, class of ’19, and Alex C. Boomgarden, a fourth-year doctorate student at Notre Dame and winner of a Berthiaume Institute for Precision Health predoctoral scholarship, are among those who worked on the study alongside D’Souza-Schorey and Clancy. Sheehan is currently studying for his doctorate at the University of Chicago. The National Cancer Institute and the Boler Family Foundation helped fund the research.