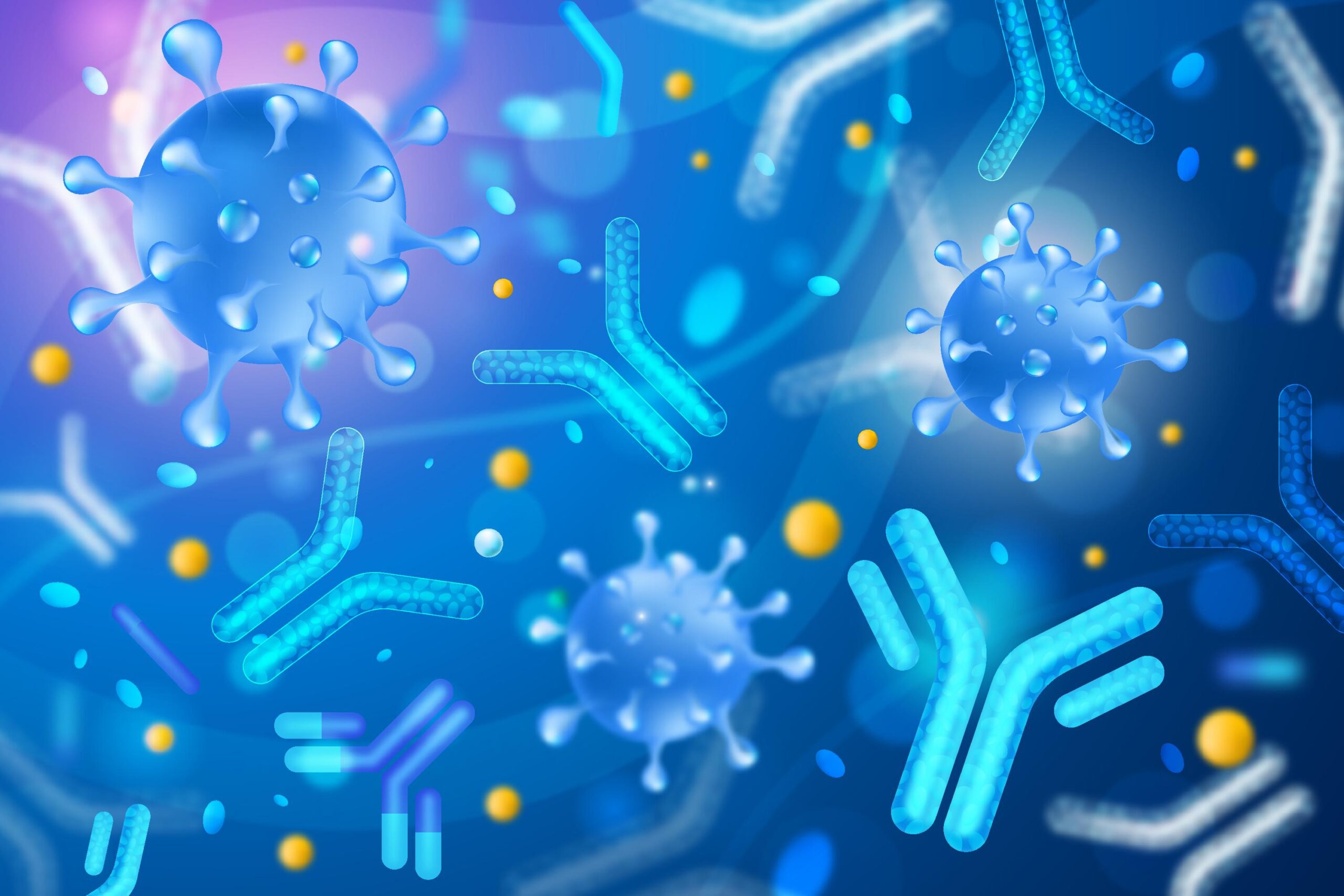 Antibodies have been found that neutralize Omicron and other coronavirus strains by targeting areas that stay largely unchanged as the virus mutates have been discovered.

The findings, published in the journal Nature, might aid in the development of vaccines and antibody therapies that are effective not only against Omicron but also against additional variants that may appear in the future.

The findings suggest that by focusing on antibodies that target these highly conserved spike protein regions, it might be possible to combat the virus’s ongoing evolution.

In the variant Omicron, the spike protein, which the virus utilizes to enter and infect human cells, has an abnormally high number of 37 mutations.

These mutations may help to explain why the variant was able to spread so quickly, infecting fully vaccinated people and reinfecting previously infected people.

The researchers attempted to find how the omicron variant’s capacity to connect to cells and escape immune system antibody responses was altered by this cluster of mutations in the spike protein.

It is speculated that omicron’s enormous number of mutations may have accumulated over time in a patient with a weaker immunity or as a result of the virus moving from humans to animal species and then again to humans.

The researchers constructed a pseudovirus, which is a crippled, nonreplicating virus that generates spike proteins on its surface, similar to coronaviruses, to examine the impact of these changes. They then generated pseudoviruses with spike proteins containing omicron alterations, similar to those discovered in the pandemic’s earlier versions.

The researchers first investigated how well several variants of the spike protein connect to a cell surface protein, angiotensin converting enzyme-2 (ACE2) receptor, that the virus employs to hold onto and enter the cell.

The omicron variant’s spike protein was shown to be 2.4 times more effective at binding than the spike protein found in other variants isolated at the onset of the pandemic. That’s not a significant increase, “but changes in the spike protein that boosted affinity were linked to greater transmissibility and infectivity during the SARS pandemic in 2002-2003.” The omicron variant was able to effectively attach to mouse ACE2 receptors, implying that omicron may “ping-pong” between humans and other species.

They discovered that antibodies from persons who had been infected by previous strains of coronavirus, and those who were vaccinated with one of the six most often used vaccinations, all had a reduced capacity to prevent infection.

Antibodies from previously infected patients and patients vaccinated with Sputnik V or Sinopharm vaccines, as well as a single dose of Johnson & Johnson, exhibited little or no capacity to neutralize – the omicron variant’s entrance into cells.
Antibodies from patients who had received two doses of the Moderna, Pfizer/BioNTech, and AstraZeneca vaccines retained some neutralizing action, albeit reduced by 20- to 40-fold, much more than any other variants.

Antibodies from infected people, recovered and then received two doses of vaccine had lower activity, around fivefold, suggesting that immunization after illness is beneficial.

Antibodies from participants who had received a booster with a third dosage of the mRNA vaccines developed by Moderna and Pfizer/BioNTech showed only a 4-fold decline in neutralizing activity, in this case, a group of renal dialysis patients. This demonstrates that a third dosage is quite beneficial in the fight against omicron.

Except for one, all the antibody therapies presently permitted or licensed for use with virus-exposed individuals showed little or significantly decreased effectiveness against omicron. The study found that one antibody, sotrovimab, showed a two- to three-fold drop in neutralizing activity.

Antibodies from the four classes were discovered by the researchers that preserved their capacity to neutralize omicron when they evaluated a wider panel of antibodies that had been created against prior generations of the virus. SARS-CoV-2 variants, as well as a group of related coronaviruses known as sarbecoviruses, have members of each of these classes that target one of four distinct regions of the spike protein. These protein sites may be preserved because they provide a critical function that would be lost if they were to change. Such areas are referred regarded be “conserved.”

The fact that antibodies can kill so many distinct variants of the virus by recognizing conserved regions implies that creating vaccines and antibody therapies that target these regions might be successful against a wide range of variants that emerge via mutation.