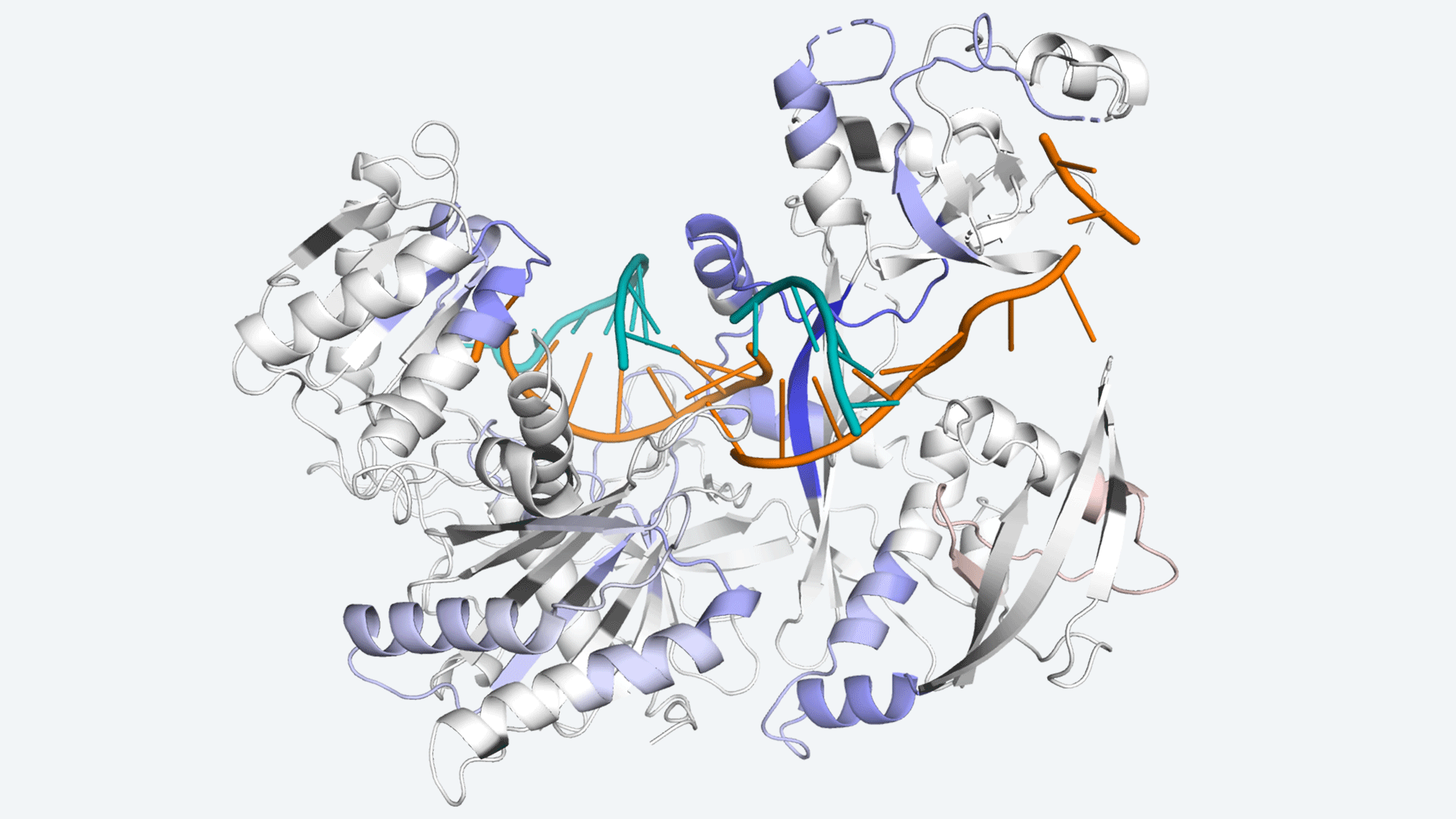 Proteins are made in cells like small factories. However, making too much at the wrong moment can lead to diseases like cancer, so they use RNA interference (RNAi) to regulate production. RNAi is already being used to treat painful kidney and liver illnesses, with another seven medicines in clinical studies as of July 2021. RNAi medicines hold a lot of promise, and researchers at CSHL are working hard to create a complete picture of the process in order to improve current therapies and develop better ones in the future.

Leemor Joshua-Tor, CSHL Professor and HHMI Investigator, and Brianna Bibel, a recent CSHL School of Biological Sciences graduate, are filling in some of the gaps. They just found how Argonaute (Ago), an RNAi workhorse protein, makes use of limited resources to keep protein production on track.

In a process known as phosphorylation, cells employ an enzyme called CK1 to attach bulky chemical groups to a specific portion of the Argonaute protein. The ability to do this reaction (and reverse it) appears to be necessary for microRNAs to function effectively, but why has remained a mystery. The researchers wanted to know what causes CK1 to phosphorylate Argonaute and how this changes interactions between microRNAs, Argonaute, and the messenger RNAs that they target.

RNA interference regulates most metazoan genes post-transcriptionally (RNAi). RNAi is a conserved mechanism in which an Argonaute (Ago) protein attaches to a tiny RNA, such as a microRNA (miRNA) or a small interfering RNA (siRNA), with a length of less than 22 nucleotides, and utilizes it as a guide to find and bind target mRNAs with partial complementarity regions. By preventing translation initiation and elongation, promoting mRNA decay, triggering premature termination and co-translational protein degradation, and sequestering targets from the translational machinery, binding of the core RNA-induced silencing complex (RISC), which consists of Ago and a guide, to an mRNA can lead to recruitment of cofactors and decreased translation of protein from that mRNA.

Because RNAi is such a fundamental and widely used technology, Joshua-Tor believes it is critical to fully comprehend how it operates. It also provides a form of a therapeutic safety net because it does not create lasting cell alterations and can be reversed.

Argonaute (Ago) proteins serve a key role in RNA interference-mediated post-transcriptional gene regulation (RNAi). Ago aids in the reduction of protein production by locating, binding, and deleting molecules known as mRNA, which instruct cells to produce proteins. However, the amount of Ago in the body is small compared to the amount of mRNA it must target. The protein still has the capacity to find another after destroying one, but it can’t proceed forward without assistance. The scientists revealed how cells employ phosphorylation to remove Ago’s hold on one mRNA target and let it commute to the next.

The process for promoting miRNA target release appears to be unique to miRNA-mediated repression, and the extensive conservation of phosphorylation sites suggests that it is used by all miRNA-handling Ago proteins.

Bibel expects that her discoveries will be useful as RNAi research develops. Basic research is responsible for a lot of great advancements in science. And this is one of those fundamental research topics, trying to find out how protein production is regulated to keep the cells healthy.