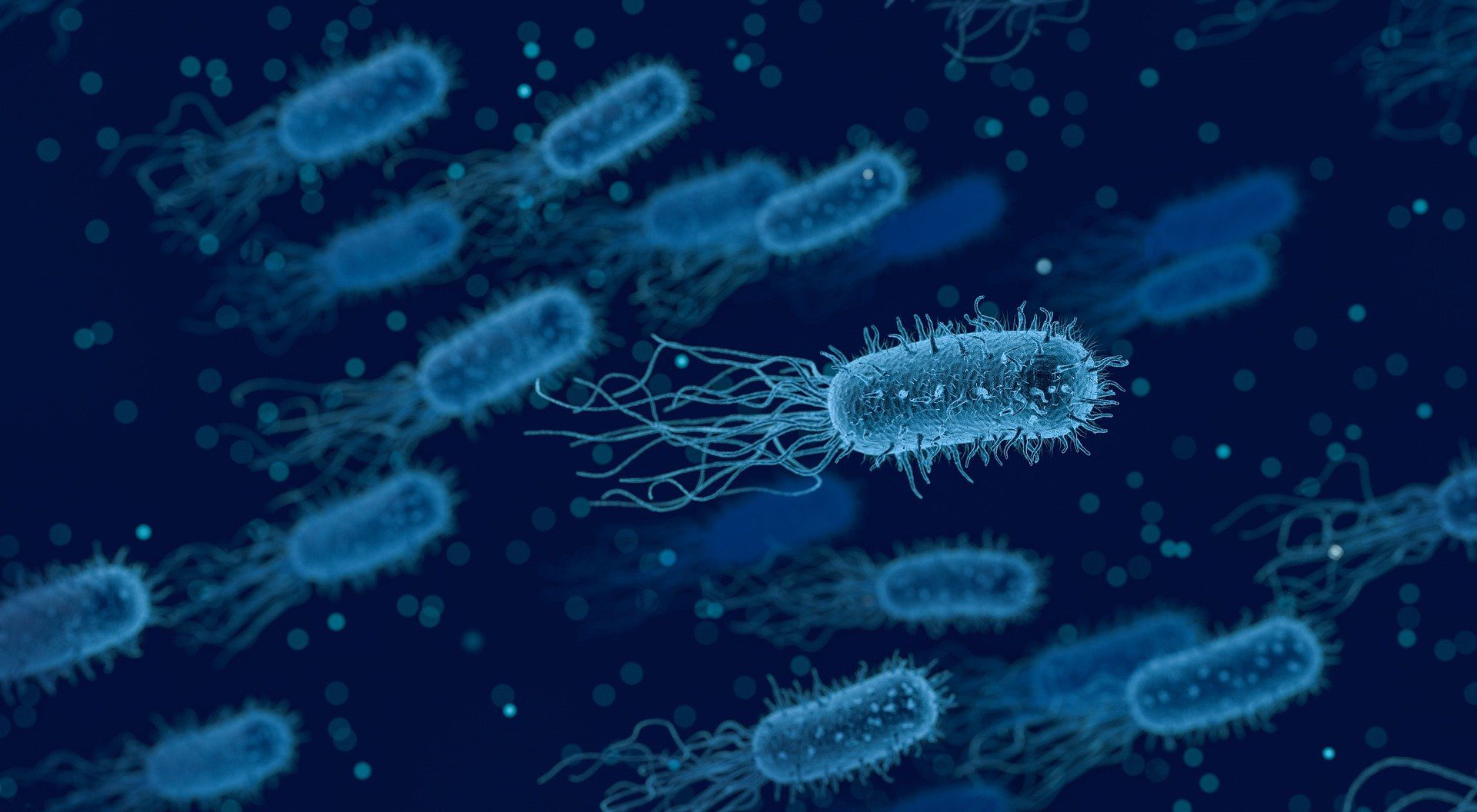 Antibiotic-induced changes in the gut microbiota have been linked to a variety of metabolic and inflammatory illnesses, as well as an increased risk of subsequent infections and the development of antibiotic resistance.

Scientists from Massachusetts Institute of Technology designed and evaluated the in vivo performance of an engineered Lactococcus lactis strain that altruistically degrades the widely used broad-spectrum antibiotics β-lactams.

Antibiotics are life-saving medications, but they also have the potential to harm the beneficial bacteria that live in the human gut. Some people are at risk of getting inflammation or opportunistic infections like Clostridioides difficile after receiving antibiotics. Antibiotics used indiscriminately on gut microorganisms can also contribute to the spread of drug resistance.

MIT engineers have found a novel approach to help safeguard the normal flora of the human digestive tract in an effort to lessen such hazards. They developed a strain of bacteria suitable for human eating to manufacture an enzyme that breaks down a family of antibiotics known as beta-lactams safely. Ampicillin, amoxicillin, and other routinely used antibiotics are among them.

In a mouse trial, the researchers discovered that when this “living biotherapeutic” is administered along with antibiotics, it protects the gut microbiota while allowing the levels of antibiotics circulating in the bloodstream to remain high.

Microbes in the human gut have been discovered to have essential roles in metabolism, immunological function, and nervous system function over the last two decades.

These gut microbes gather into a highly diverse community throughout a person’s life and accomplish important functions in the body. The issue arises when treatments such as drugs or certain types of diets alter the composition of the microbiota, resulting in a condition known as dysbiosis. Some microbial groups vanish, while others’ metabolic activity rises. This imbalance can result in a variety of health problems.

Probiotics (mixtures of beneficial bacteria) are occasionally prescribed to persons taking antibiotics, but those probiotics are usually vulnerable to drugs as well, and they don’t fully mimic the gut’s natural microbiota.

The researchers opted to utilize engineered microbes to protect the microbiome from antibiotics. They genetically modified Lactococcus lactis, a microbe commonly used in cheese production, to produce an enzyme that breaks down beta-lactam antibiotics. Antibiotics prescribed in the United States account for over 60% of all prescriptions.

When these bacteria are taken orally, they populate the intestines for a short time before secreting the enzyme beta-lactamase. Antibiotics that make it to the digestive system are then broken down by this enzyme. When antibiotics are taken orally, the medications enter the bloodstream primarily through the stomach, allowing them to circulate at high levels in the body. This method could also be used in conjunction with antibiotics that are injected and end up in the intestine. The engineered bacteria are expelled through the digestive tract once their task is completed.

The use of transgenic microbes that break down antibiotics comes with its own set of safety concerns: Antibiotic resistance is conferred on harboring cells by beta-lactamase enzymes, and their genes may quickly move between bacteria. The researchers used synthetic biology to recode the bacterium’s enzyme synthetization process to overcome this. They split the beta-lactamase gene into two sections, each encoding a fragment of the enzyme. Because these gene fragments reside on different pieces of DNA, it’s quite improbable that they’ll be transferred to another bacterial cell.

These beta-lactamase fragments are exported from the cell and recombine outside the cell, restoring enzymatic function. Because the beta-lactamase is now free to spread throughout the environment, its activity becomes a “public good” for gut bacterial communities. This stops the modified cells from outperforming the native gut microorganisms.

The biocontainment technique allows antibiotic-degrading enzymes to be delivered to the gut without the threat of horizontal gene transfer to certain other bacteria or the live biotherapeutic gaining a competitive edge, expressed Cubillos-Ruiz.

The researchers tested their method by giving the mice two oral doses of the modified bacteria for every ampicillin injection. When the modified bacteria reached the intestine, they started releasing beta-lactamase. According to the researchers, the amount of ampicillin circulating in the bloodstream of those animals was the same as that of mice who did not receive the altered bacteria.

When compared to mice who simply received antibiotics, mice who received modified bacteria had a considerably higher degree of microbial diversity in their stomach. After receiving ampicillin, the microbial diversity in those mice decreased drastically. Furthermore, none of the mice given the modified bacteria acquired opportunistic C. difficile infections, although all of the mice given antibiotics had significant amounts of C. difficile in their intestines.

According to Cubillos-Ruiz, this is strong proof that this strategy can safeguard the gut microbiota while maintaining the antibiotic’s potency because the levels in the bloodstream aren’t changed.

The researchers are now working on a version of the treatment that will be tested in people who are at high risk of developing acute diseases caused by antibiotic-induced gut dysbiosis, hoping that it will eventually be used to protect anyone who needs antibiotics for infections that occur outside the gut.

“If the antibiotic action is not needed in the gut, then you need to protect the microbiota. This is similar to when you get an X-ray, you wear a lead apron to protect the rest of your body from the ionizing radiation,” says Cubillos-Ruiz. “No previous intervention could offer this level of protection. With our new technology we can make antibiotics safer by preserving beneficial gut microbes and by reducing the chances of emergence of new antibiotic resistant variants.”