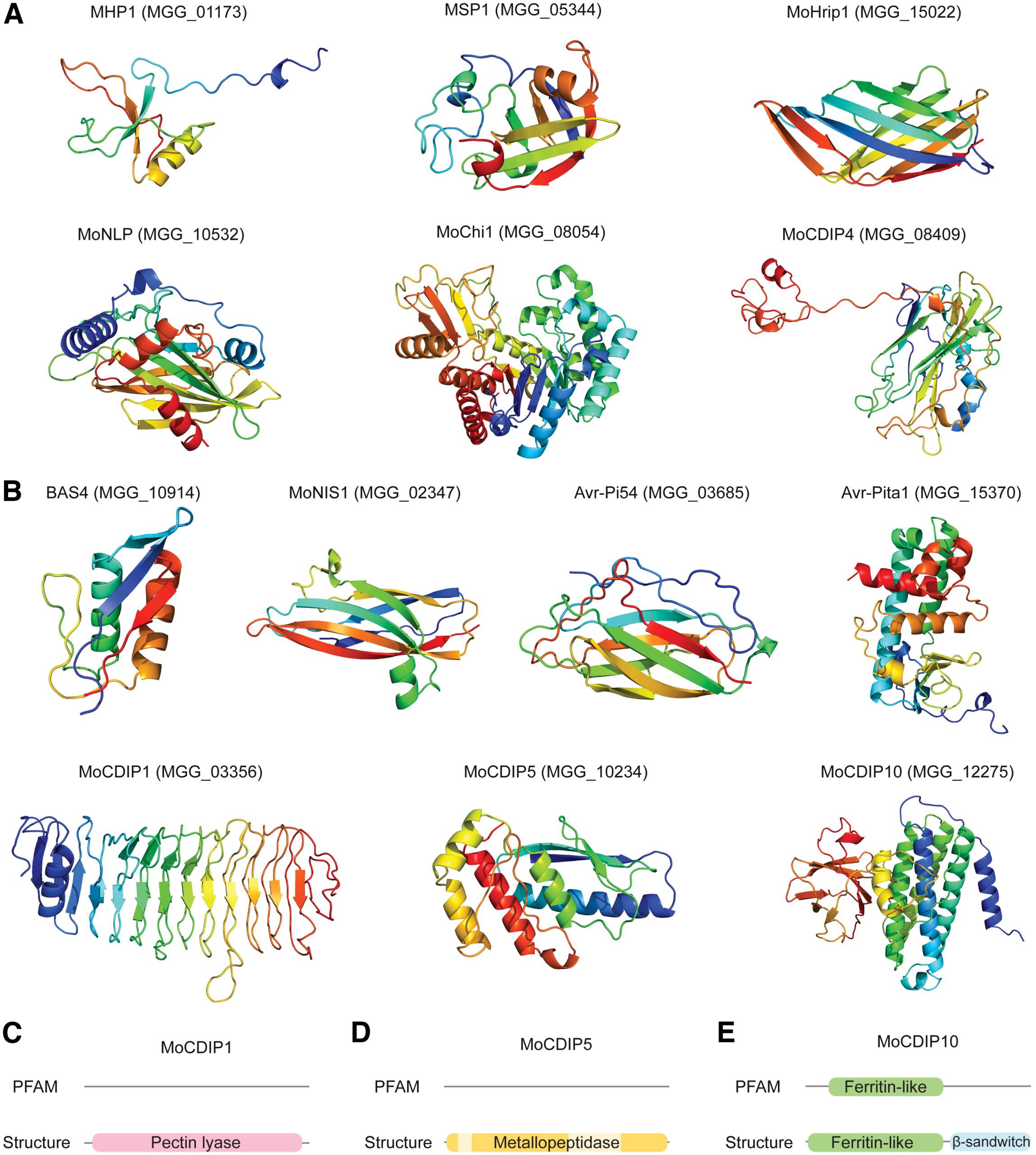 Pathogens employ virulence factors called effectors, which are critical for their survival. Homology modeling is one of the most extensively used approaches; however, it necessitates the usage of templates of solved effector structures, and solving all of them is far too difficult. There are just too many effector proteins encoded in pathogen genomes for each structure to be solved experimentally.

The authors have used a novel structure prediction approach that has modeled 500 secreted proteins that the template-based method had previously failed to predict.

“About 70% out of the 1,854 secreted proteins were modeled in our study, and their structures provide an extra layer of information about the effectors based on their similarity to each other or other solved protein structures,” said Krasileva. “We demonstrate that new structure prediction methods apply well to the problem of deciphering pathogen virulence factors and other secreted proteins that often have little sequence similarity among themselves or to other proteins.”

Using this new method, scientists can now map thousands of secreted proteins and establish missing evolutionary connections between them. “We believe our research was the first to apply the concept of structural genomics on a plant pathogen in the new era of machine-learning structure prediction,” stated Seong.

“As the accuracy of structure prediction improves further, it will become more common to see articles that incorporate large-scale protein structure prediction data,” predicted Krasileva. “Our article may spark some ideas of how to use such data, leading some scientists to explore opportunities ahead of other.”

The researchers also discovered that M. oryzae has a large number of unique sequence-unrelated structurally comparable effectors, as well as structurally similar effectors in other phytopathogens. This shows that pathogens attack plants through a group of effectors that began in the same place but have mainly diverged in sequences over time.

Overall, the researchers believe that computational structural genomics techniques can be an essential aspect of researching effector biology and offer access to previously unavailable resources, which is now possible through machine learning-based structure prediction approaches.