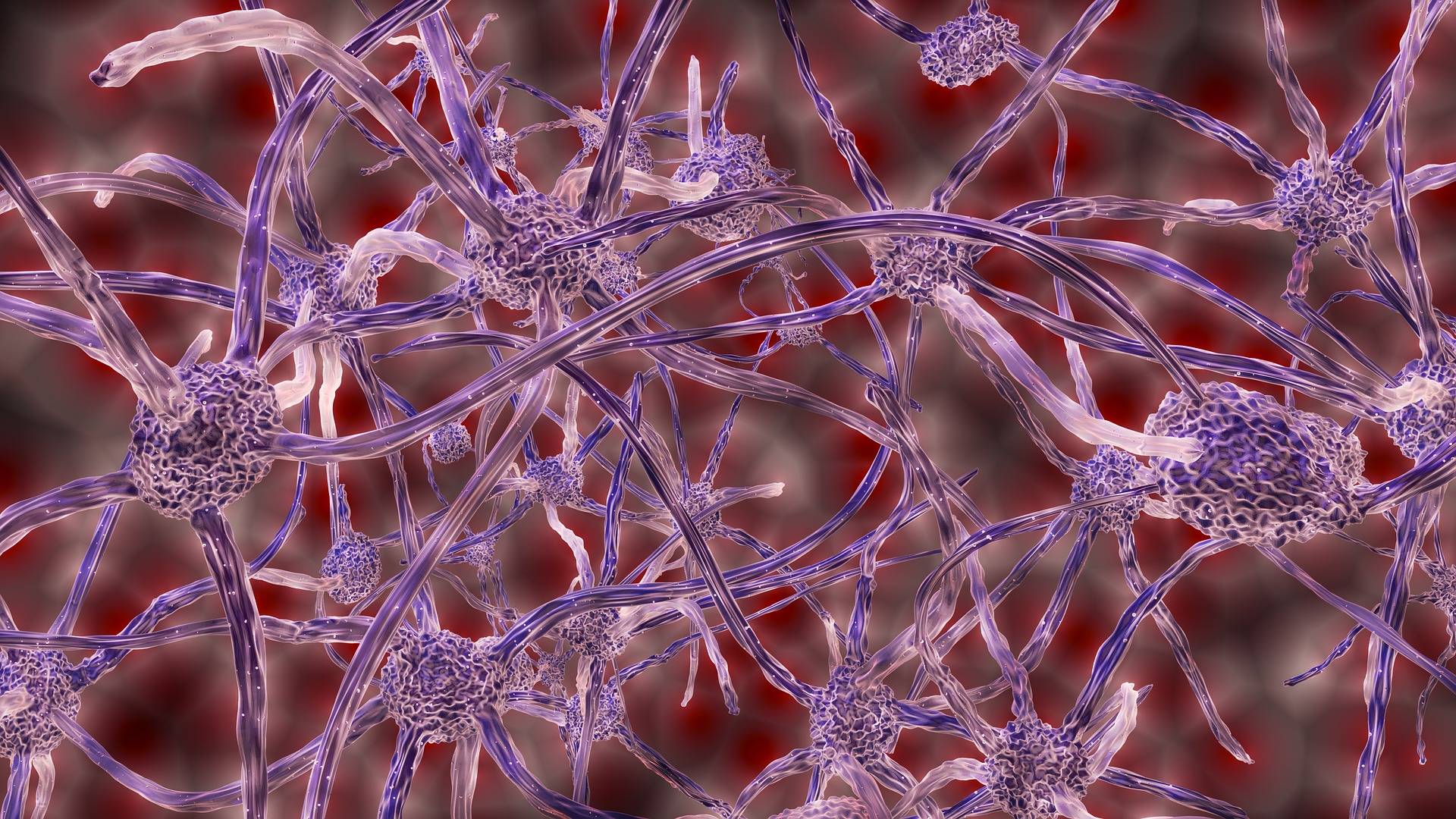 Researchers from the MIT-IBM Watson AI lab have developed a new machine learning-based model that recognizes ALS disease progression. The research will help design future clinical trials and discover mechanisms behind the disease. The study also highlights that the model can be extrapolated to other neurodegenerative disorders, like Alzheimer’s and Parkinson’s, to trace disease patterns.

Neurodegenerative diseases are caused by the gradual loss of structure and function of neurons in the central and peripheral nervous system. These disorders ultimately result in the death of the neurons with no way to reverse the progression. Treatment options are available only to slow down the progression of the disease, but no cures have been discovered yet. The most common neurodegenerative disorders include Alzheimer’s, Parkinson’s, Amyotrophic lateral sclerosis (ALS), and Prion diseases.

What is Amyotrophic Lateral Sclerosis?

Amyotrophic Lateral Sclerosis (ALS), also known as Lou Gehrig’s disease, is a fatal neurodegenerative disorder affecting the motor neurons that control voluntary muscles. ALS symptoms manifest as a general weakness with stiff muscles and muscle twitches, affecting more serious motor skills such as swallowing, speaking, and ultimately leading to paralysis and death. Most cases occur between the ages of 40 and 70. For ALS, there is no cure available.

Most cases of ALS are sporadic, i.e., without any known cause, and a mere 5–10% of ALS is said to be familial. Due to the sudden onset nature of disease and the unavailability of a cure, it is necessary to map out the patterns of disease progression to bring about novel therapeutic interventions that can slow down the progression or find treatments based on root causes.

A straightforward assessment of disease evolution is, however, far from straightforward. In most clinical studies, illness declines on a downward linear trajectory based on a symptom rating scale, and drugs are evaluated based on these linear models. According to the data, it appears that ALS often follows nonlinear trajectories, with periods of stable symptoms alternated with periods of rapid changes. In addition to relying on subjective rating metrics at uneven time intervals, data can be sparse, and making comparisons can be challenging. Furthermore, heterogeneous data and progression complicate the analysis of invention effectiveness and may obscure the origin of diseases.

According to Divya Ramamoorthy from MIT, the first author of the Nature Computational Science paper, there are groups of people who have similar progression patterns. There are some people with fast-progressing ALS and others with slow-progressing ALS that vary over time. The researchers were wondering if machine learning could be used to identify whether there are consistent patterns among different individuals and, if so, to what extent.

A clinical metrics called the Revised ALS Functional Rating Scale (ALSFRS-R), a linear approach, was used previously to monitor and diagnose ALS disease progression. But considering the heterogeneity of ALS, the metric is imperfect as some patients show aggressive disease progression whereas others reach a plateau. To address this, the researchers designed a nonlinear unsupervised ML model that analyzed patient data and grouped similar disease progression as ALS “subtypes.”

A New Trend in Disease Progression and Utility

The model identified four major disease patterns with nonlinear characteristics, with marked results in a symptom called “Functional Cliff,” where ALS patients suddenly lose the ability. A similar approach was extrapolated to Alzheimer’s and Parkinson’s, where key disease mechanisms were identified. In Alzheimer’s, distinct disease patterns were identified, and the computational model also correlated the trajectories to phenotypes in the case of Parkinson’s, thereby providing new insights for newer clinical trial designs.

In this study, researchers tracked the clinical data extracted from thousands of patients with neurodegenerative disorders. In this case, the disease progression, ALS, was checked for the rate at which symptoms manifested, i.e., rate of loss of mobility, rate of loss of respiration ability, etc., and was categorized into groups/subtypes. This enables scientists to build a disease map where the genes or proteins responsible for the phenotype can act as drug targets, thereby improving disease outcomes.