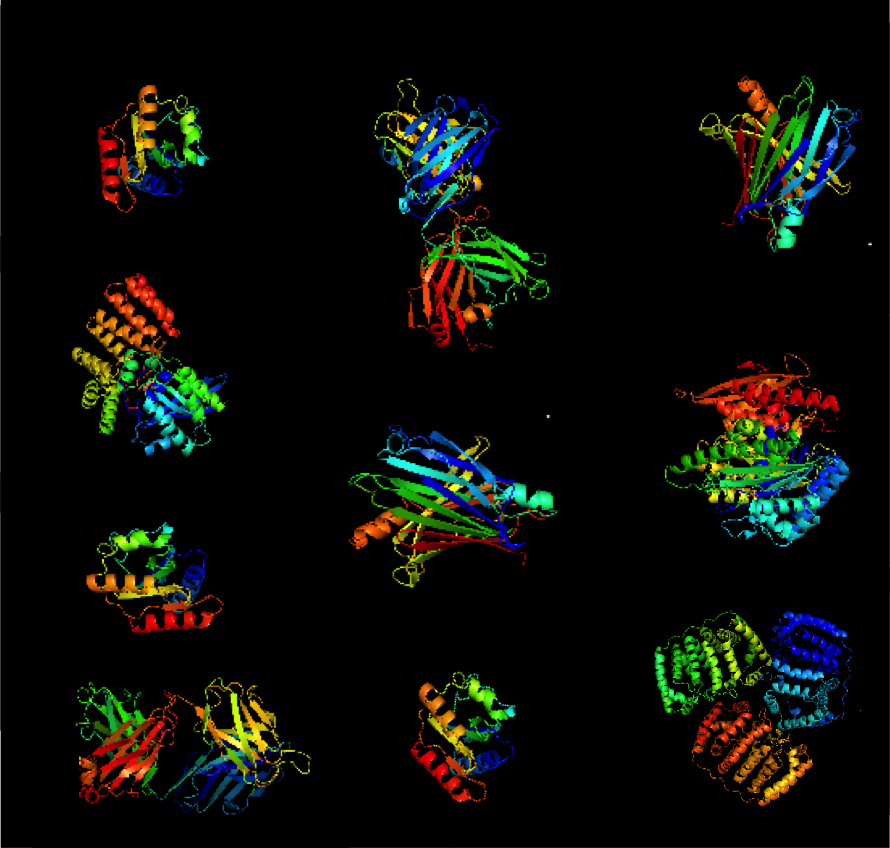 The AlphaFold Protein Structure Database, created by DeepMind and EMBL’s European Bioinformatics Institute (EMBL-EBI), makes AI-enabled predictions of the 3D structures of nearly all cataloged proteins available to the scientific community for free and without restrictions.

It has been a year since AlphaFold was made available for free worldwide distribution and AlphaFold Protein Structure Database (AlphaFold DB) was developed. The two organizations are now hoping that the increased database would help countless more scientists in their work as they attempt to address major global issues by furthering the understanding of biology.

The AlphaFold DB acts as a protein structure “google search,” giving researchers fast access to projected models of the proteins they are researching, allowing them to concentrate their efforts and speed up experimental work.

The database is growing by over 200 times, from just under 1 million protein structures to over 200 million, and now includes nearly every organism on Earth whose genome has been sequenced. Predicted structures for a variety of species, including plants, bacteria, animals, and other organisms, have been added to the database, opening up new research areas in the life sciences that will have an impact on issues like sustainability, food poverty, and neglected illnesses.

Now, a predicted structure will be available for practically all protein sequences in the UniProt protein database. The possibility of identifying patterns and trends in the database will enable academics to support bioinformatics and computational work and open up new study directions.

According to EMBL Director General Edith Heard, the protein cosmos may now be seen in three dimensions, all due to AlphaFold. The effectiveness of the partnership between DeepMind and EMBL is demonstrated by the popularity and expansion of the AlphaFold Database. It gives us a sneak preview of the potential of interdisciplinary science.

The fantastic progress that AlphaFold has already made on some of the largest issues facing the world—from battling the disease to creating vaccines—is just the start of the impact that will be felt over the coming years. The scientists anticipate that this enhanced database will be of tremendous assistance to a significant number of additional researchers and will open up entirely new directions for scientific investigation, such as metaproteomics.

Most Valuable Tools for the Scientists Across the World

In July 2021, DeepMind and EMBL-EBI released the AlphaFold database, which contains more than 350,000 predictions of protein structure, including the complete human proteome. UniProtKB/SwissProt and 27 new proteomes were added in later updates, 17 of which represented neglected tropical diseases that continue to wreak havoc on the lives of more than 1 billion people worldwide.

Over 500,000 academics from more than 190 countries have accessed the AlphaFold Database to explore more than two million structures, and more than 1,000 scientific papers have cited the database just in the last year.

The group has also observed researchers using AlphaFold to develop and customize tools like Foldseek and Dali that let users look for records that are comparable to a particular protein. The fundamental machine learning concepts underpinning AlphaFold have been taken by others, serving as the foundation for a number of new algorithms in this field or being used in fields like RNA structure prediction or the creation of novel models for creating proteins.

The AlphaFold is released with the expectation that other teams may benefit from and expand on the advancements made. The field of AI research has seen a large influx of new players who are building on AlphaFold’s innovations to make even more strides. According to John Jumper, Research Scientist and AlphaFold Lead at DeepMind, the field of structural biology is entering a genuinely revolutionary period, and AI-based techniques will spur enormous advancements.

AlphaFold has caused a stir in the field of molecular biology. According to Sameer Velankar, Team Leader at EMBL-Protein EBI’s Data Bank in Europe, any such thing like it was never seen before. In the previous year only, there have been over a thousand scientific articles on a broad spectrum of research themes that utilize AlphaFold structures. Imagine the impact if there were more than 200 million protein structure predictions publicly available in the AlphaFold Database; this is merely the impact of one million predictions.

The database will continue to be routinely updated by DeepMind and EMBL-EBI with the goal of enhancing features and functionality in response to user feedback. The CC-BY 4.0 license will continue to govern access to the structures, and Google Cloud Public Datasets will offer bulk downloads.

A peek of what can be achievable with the use of computational and AI techniques in biology is provided by AlphaFold. Biology can be conceptualized as an information processing system at its most basic level, although one that is incredibly complicated and emergent.

It is compelling to see the enormous potential of AI is beginning to be realized as one of humanity’s most valuable tools for advancing scientific discovery and comprehending the basic mechanisms of life.