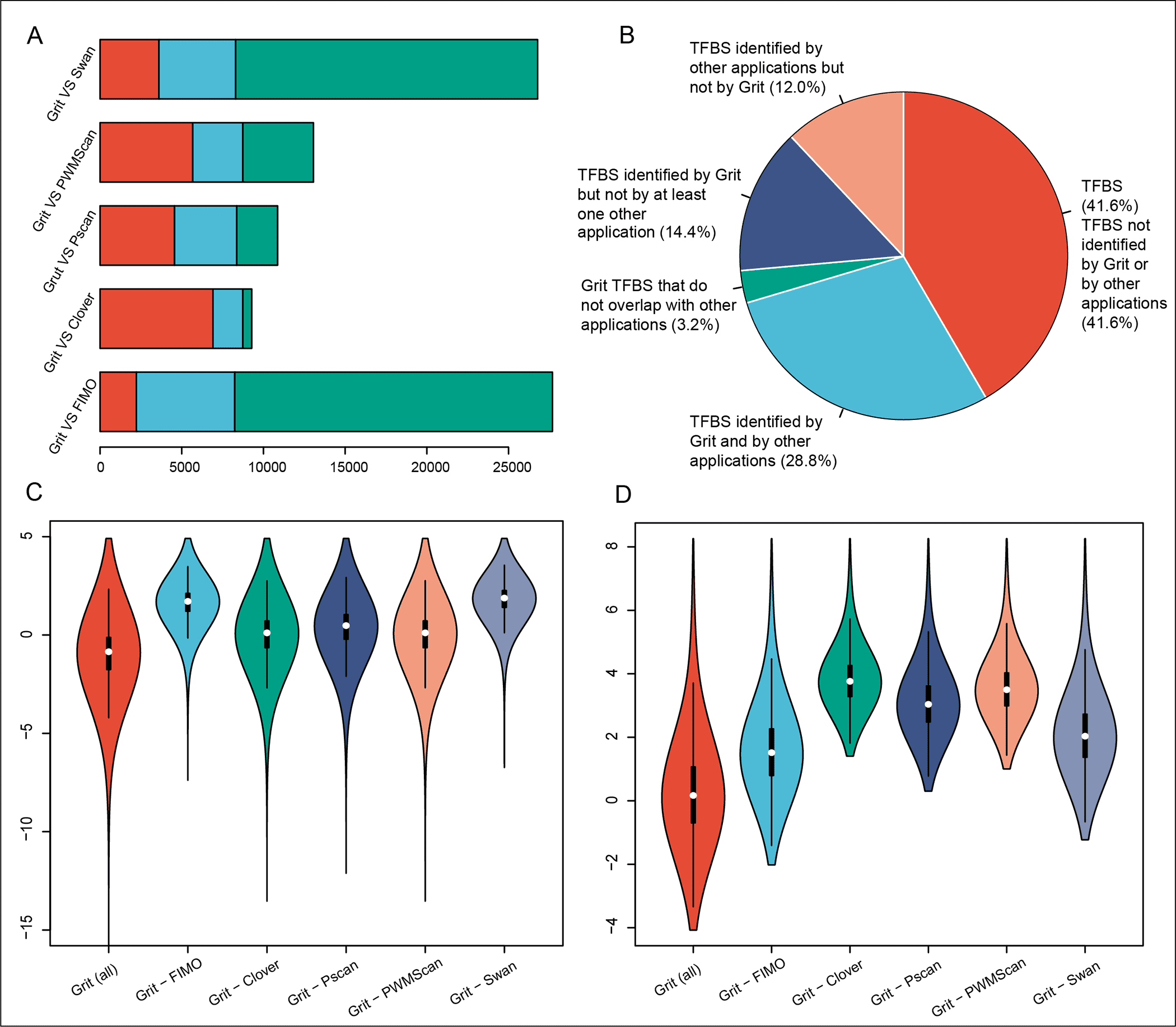 The transcription factor (TF) regulates the transcription of DNA to messenger RNA or mRNA by binding to upstream sequence motifs. Distinguishing the locations of known motifs in entire genomes is computationally concentrated.

The Grit program performs sequence scanning at a pace of 3.2 Mbp/s on a quad-core Amazon server and has been benchmarked by the deep-rooted ChIP-Seq datasets, putting Grit among the highest level TFBS predictors.

A DNA sequence motif is a short, conserved pattern that can be efficiently coordinated by regulatory proteins, for example, transcription factors (TFs). DNA sequence motifs address functionally significant regions of the genome and are one of the essential units of molecular models that are normally conserved among species.

Finding these motifs in the genome and understanding their capability is crucial in building molecular models for biological processes, for example, human diseases.

Throughout the course of recent many years, numerous computational pipelines have been portrayed that use point weight matrices (PWM) for tasks like these.

The study describes the functionality of various currently available motif scanning tools in detail. Some of them are explained below:

To beat the inadequacies of current accessible tools as described in the study, a novel motif scanning algorithm, “Grit” was fostered that distinguishes genome-wide upstream transcription factor binding site from a known set of PWMs for promoters of orthologous genes without the need for sequence alignment.

The given study resolved the subject of tracking down critical relationships among transcription factors and orthologous gene sets by presenting another computational structure that utilizes mixed Student’s t-test insights and embraces better approaches for developing promoter sequence sets of orthologous genes.

Its application to the human genome has yielded productive outcomes, showing its desirability as a motif scanning tool.

Finding transcription factor binding sites in the genome and distinguishing their capability and function is basic in the comprehensive understanding of different biological processes.

Improvement of the exhibition of the prediction tools is significant in light of the fact that exact and precise transcription factor binding site prediction can save cost and time for wet-lab tests.

Additionally, genome-wide TF-binding site prediction can give new insights and intensive knowledge for transcriptome regulation from a systems biology point of view.

The given study fostered another TF-binding site prediction tool in light of the mixed Student’s t-test statistical methodology.

The tool is among the highest level transcription factor binding site predictors, thus, it can help the scientists in TF-restricting site identification and interpreting transcriptional regulation mechanisms of genes.

Grit is a decent option in contrast to currently accessible motif scanning and is openly accessible under a scholarly free permit at:

Future directions will be to develop algorithms like gene set enrichment analysis for the analysis of transcriptome data.