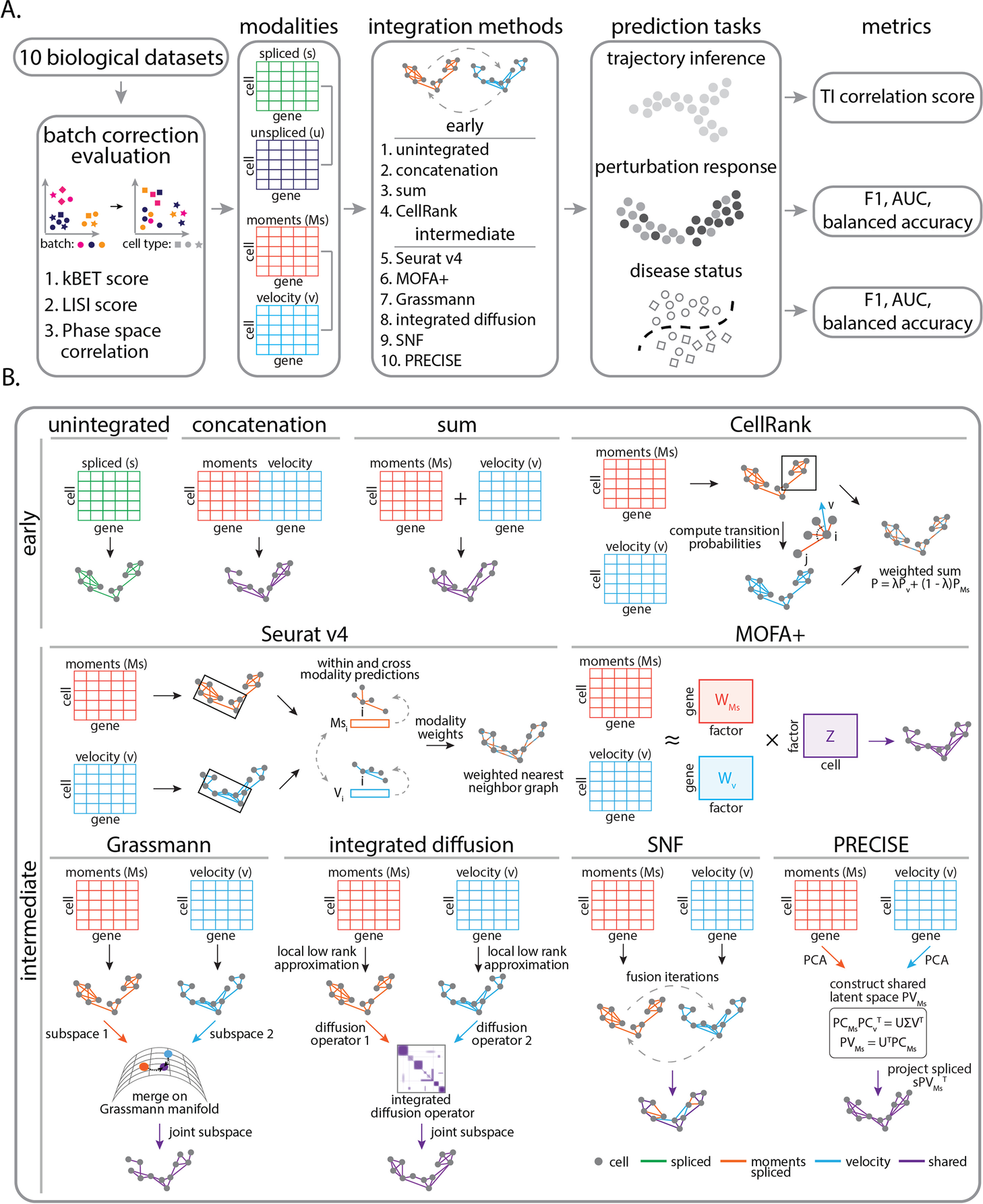 Trajectory inference methods have surfaced as a novel class of single–cell bioinformatics tools to investigate cellular dynamics. Transcriptomics information holds great promise in research due to its extensive data on individual cells to decipher their role in biological processes and disease etiology. Earlier research suggests single-cell analysis based on static states, which posed two fundamental challenges for understanding dynamic cell states. The first is an inability to distinguish between gene regulatory mechanisms due to similar mRNA measurements. Secondly, historical data often fails to capture the sizeable biological unevenness needed for population-level conclusions by missing other cell trajectories.

As a result, of the two biological trajectories for cell cycle and differentiation, the researchers used gold standard cell type annotations for phenotypic markers. The trajectories for each integration approach were constructed by applying a partition-based graph abstraction (PAGA) topology-preserving map. The cell state transitions were also supported by the research literature upon inferring the predicted trajectories.

As predicted and analyzed perturbation results, the unspliced integration achieved elevated accuracy for predicting the degree of disease.

The study sets the benchmark by providing trajectory inference as to how integrative approaches can be used using optimal parameters for the prediction of gene regulation expression. Both spliced and unspliced integration, including modalities, revealed cellular trajectories, e.g., cell division and differentiation. The features also supported the classification of cell subpopulations associated with disease states. The authors also acknowledged limitations that can be directed to future directions, such as a focus on evaluating the temporal gene expression integration to gain increased biological insight, such as unsupervised cell population identification and characterizing the phenotypic-related cells.