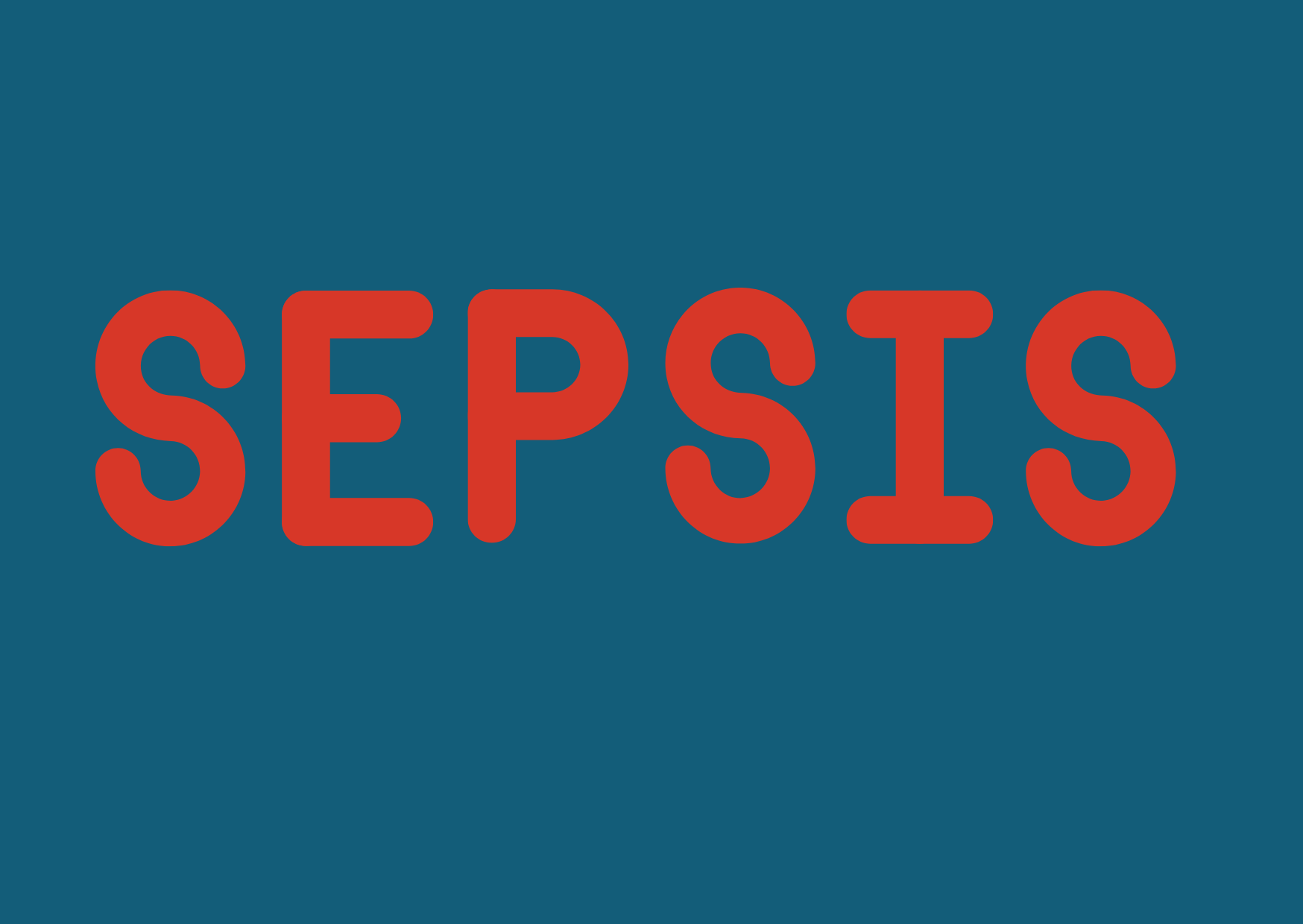 Sepsis is a life-threatening condition damaging multiple organs at a time due to the host’s aberrant immune responses against infections. The current study supported by the National Heart, Lung, and Blood Institute was conducted at the University of California, San Francisco, USA, to apply an integrated host-microbe metagenomics approach to accurately diagnose potential sepsis in patients.

In the United States of America, 20% of global deaths are due to sepsis alone. Considering the increase in fatality rate and the administration of antibiotics, as of now, no aetiologic pathogen has been identified to root down the infections caused by them. Systemic diseases and sepsis appear clinically similar and often end up addressed with empirical rounds of antibiotics. Hence, the downsides of both overuse and exploitation of antibiotics have caused bacterial resistance and promoted infections from opportunistic pathogens such as C. difficile.

Various sequencing advancements, such as culture-independent methods such as plasma cell-free DNA sequencing, have surfaced in recent years to provide insights into minimally invasive detection of circulating pathogens. While little clinical relevance has been proved as these methods are incapable of identifying the taxonomic profiles of the sepsis pathogens. In order to overcome the limitations associated with earlier methods, the research group has proposed an integrated host-microbe metagenomics approach in order to identify the potential pathogens of sepsis by combining host transcriptional profiling with broad-range pathogen identification using metagenomic RNA from whole blood samples.

The characterization was based on differential gene expression analysis (DE), identifying a total of 5227 genes with enrichment in antimicrobial peptides and first-line defense. Researchers, on the basis of whole-blood gene expression signatures, constructed a universal septic classifier for diagnosis and validating the trained data using a bagged support vector machine (bSVM) learning approach. The bSVM model achieved average cross-validation with an AUC of 0.05 and ROC of 0.81.

In order to detect bacterial pathogens directly from the bloodstream independent of culture detection, plasma RNA metagenomics was adopted for transcriptional profiling. The results for DE analysis confirmed the presence of 62 genes, out of which significant 28 were in lieu of the whole-blood analysis. To analyze the possibility of a septic classifier from plasma RNA, independently trained data was subjected to bSVM and resulted in a classifier with an average cross-validation AUC of 0.97. Followed by the detection of bacterial pathogens from plasma nucleic acids, microbial metagenomics analyses were used to determine the bacterial DNA mass, which was evidently higher in the confirmed sepsis group SepsisBSI compared to other groups.

Taxonomic profiling for the detection of the bacterial pathogen was performed using the IDseq pipeline accompanied by a rules-based model (RBM). The metagenomic RBM pathogen predictions showed resonance with bacterial blood cultures such as pathogens were called by the RBM in 10/37 (27%) patients in the No-sepsis group, equating to a specificity of 73% as a reference standard was 83% and varied by the pathogens.

Provided the success of the independent host and pathogen models from classifiers validating the whole-blood, plasma RNA, and viral infection profiling, the team ruled out enhancing the diagnosis of sepsis by developing and integrating the host+ microbe model on the basis of simple rules that included sepsis diagnosis on the basis of either the host criteria: (host sepsis classifier probability >0.5) or the microbial criteria: ((pathogen detected by RBM) AND (microbial mass >20 pg)) or (the host viral classifier probability >0.9) enabling yielded a specificity of 78%.

The application of an integrated model based on host-microbe plasma metagenomic sequencing classified 14 patients out of 19 classified as sepsis, out of which 8 detected the presumed bacterial pathogens. With respect to the indeterminate group, the integrated host + microbe model classified 8/9 (89%) as sepsis-positive.

Sepsis is a complication associated with infection leading to dysregulated host response. The current microbiological diagnoses have centered on the understanding using the culturable pathogen. A team of researchers from the University of California, San Francisco, have combined host transcriptional profiling with broad-range pathogen detection to detect sepsis in an admitted patient with a clinical history of being critically ill.

The team introduced a host-microbe metagenomics approach to identify the aetiologic pathogen that could prove important for the precise treatment. While certain limitations of inability to detect commensals and certain less pathogenic bacteria such as S. pyogenes, further optimization can provide a base for both bacterial and viral pathogens diagnosis.